Goals! I just love goals! One of the most famous lines in theater history was written by Shakespeare and, if I recall correctly, is about goals: "The goal's the thing, with which to accomplish the agenda of the Queen." Remember? Hamlet was trying to develop a new laundry detergent to remove spots from fine clothing.
It was one of the great moments in the performing arts, apparent even to someone like me, who has no training in the history of theater. What so ever. (I just know genius when I see it).
Make goals specific: Bernice decided that her plant store Green Growing Things needed an updated look. So she called her team together and said, "Our new goal is to revamp the store! Bring me your proposals!" The staff jumped to work and came back with several proposals.
Europa suggested we install barbed wire around the outside, to protect against political dissidents trying to steal plants. Melvin was in favor of installing a server farm, so in the event civilization collapsed, the IT systems would still work. While these ideas have merit (in some alternate universe), they don't move the team any closer to anything useful. That's because Bernice's goal is too vague. "Revamp the store" could mean anything.
Make your goals measurable and achievable: It's also important to make goals measurable. Otherwise, you won't know if you reach them. "Revamp the store" is not measurable. "Have a modern look and feel" is more measurable. "Modern look and feel" isn't perfect because it's subjective, but it could be measured with an informal survey of customers as they walk into the store.
Without a way to know the goal has been reached, you run the risk of working forever, even after you've reached the goal. Lots of people make this mistake with life goals, by the way. They set goals like "I want to be rich," or "I want to succeed," or "I want to be happy," but never get specific or measurable, so they don't know when they're there. Also make sure that your goals are under your control, or if you're a manager, are under your organization's control. A goal of building a model of Kim Kardashian out of toothpicks is under your control. A goal of getting Kim Kardashian to build a model of you out of toothpicks is not under your control.
Break your goal into sub-goals: Now that the team's goal is to update the store to a modern look and feel, they need to break it into smaller, more achievable sub-goals. Sub-goals are the smaller goals that are steps along the way to achieving the big goal. A goal that can't be decomposed into steps is far less likely to be achieved. You can recognize a sub-goal because it generally has a shorter time horizon than the goal it's part of. In business environments, the organization itself reflects the goals and sub-goals. Higher positions have larger, longer-time-frame goals.
Make sure you have sub-goals for everything: Those are both important sub-goals. Both of these update the store to be more modern. But are they enough? Do they add up to the bigger goal? Conspicuously missing is a sub-goal related to the appearance of the store. Bernice jumps on the omission.
"I shall take the goal of redesigning the store decor, updating it with a lovely Art Deco look." When you break your big goal into sub-goals, you need to make sure those sub-goals cover every aspect of the larger goal. If your goal is to find a job, and you don't have a sub-goal that involves updating your resume, chances are good that even if all your other sub-goals are perfect, you still won't reach the larger goal. (excerpt) 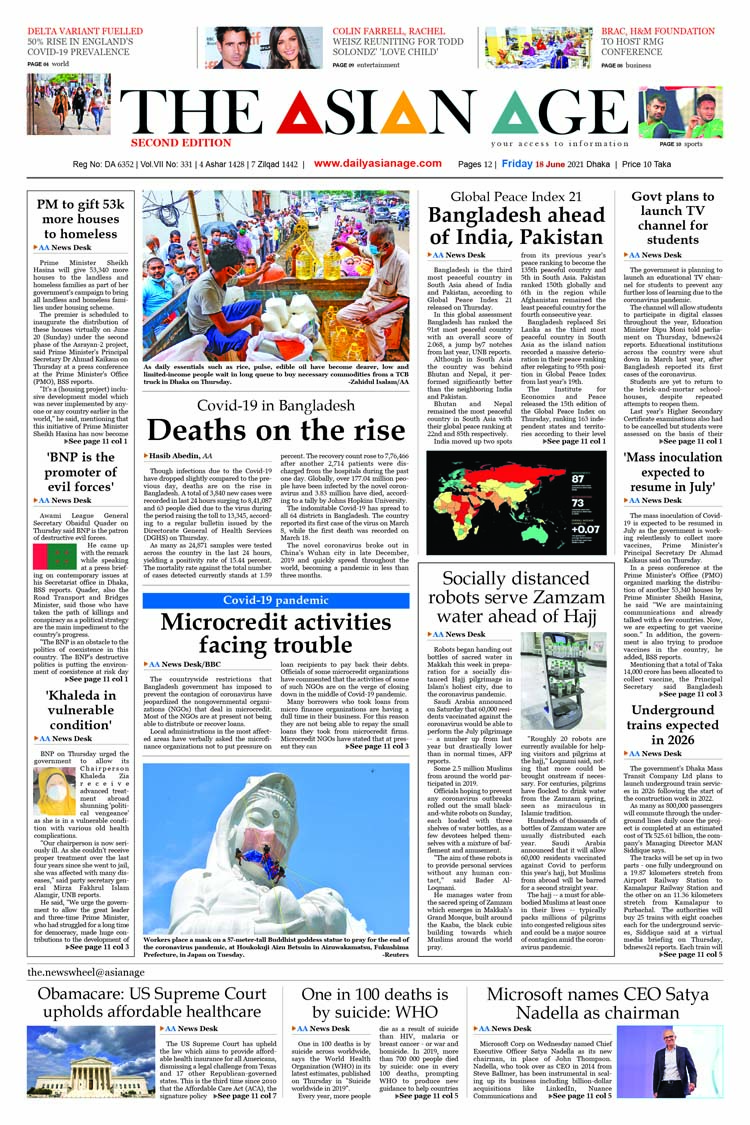