Have you heard of Shudu Gram? She is the newest social media sensation bullodozing her way to popularity records with her porcelain perfect skin and captivating coal-black eyes. Ever since she made her instagram debut in April last year, Shudu has seen a phenomenal rise in her fan base, with more than 60k followers already.
Her popularity, however, may take a severe hit, after this bombshell. Shudu is not your average human model. She’s the world’s first digital supermodel.
After keeping her identity a secret for over a year, Shudu’s creator, London-based photographer and digital artist Cameron-James Wilson, recently revealed the truth after people questioned whether she was ‘too perfect to be real’.
Her Instagram bio, which earlier read “who is she?”, has now been updated to “World’s First Digital Supermodel.”
“Basically Shudu is my creation, she’s my art piece that I am working on at the moment,” Wilson told Refinery29, culture and lifestyle website. “She is not a real model unfortunately, but she represents a lot of the real models of today. There’s a big kind of movement with dark skin models, so she represents them and is inspired by them.”
Shudu is a product of CGI, 3D computer generated graphics used for creating special effects in films and television. The self-taught artist claims that his project is aimed at spreading the message of empowerment and inclusivity.
The revelation, however, has not gone down well with Shudu’s social media fans.
“A white photographer figured out a way to profit off of black women without ever having to pay one. Now pls, tell me how our economic system is in no way built on and quite frankly reliant on racism and misogyny,” wrote one Twitter user. “As much as I appreciate art I detest the fact that the minute dark skin is finally glamourized by the mainstream media a white man finds a way to commericalize & capitalize off it,” tweeted another. 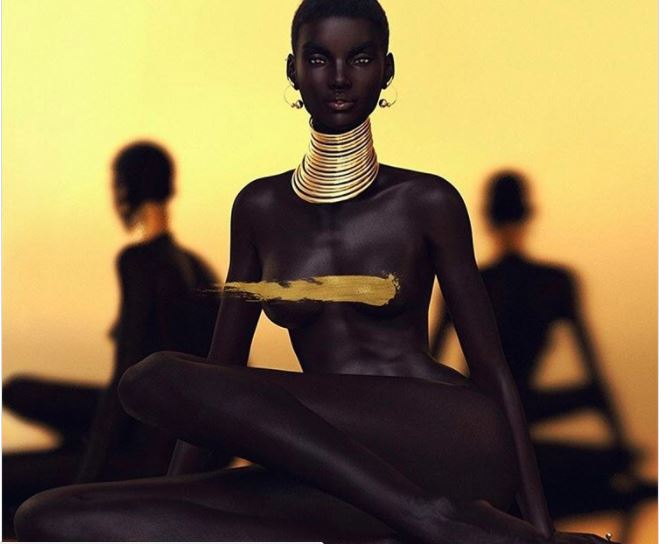 Wilson stresses that ‘Shudu’ is solely his way of expressing his creativity and not a “business” for him.
“I don’t really see Shudu as a money spinner or a business for me,” Wilson told HIGHSNOBIETY. “It’s more of an expression, and when I’ve had companies approach me, if what they want doesn’t reflect in what I see for her then it’s a no go. You know it doesn’t matter about the money or things like that. Because it’s not why I started Shudu. I started her for me, to express myself.” 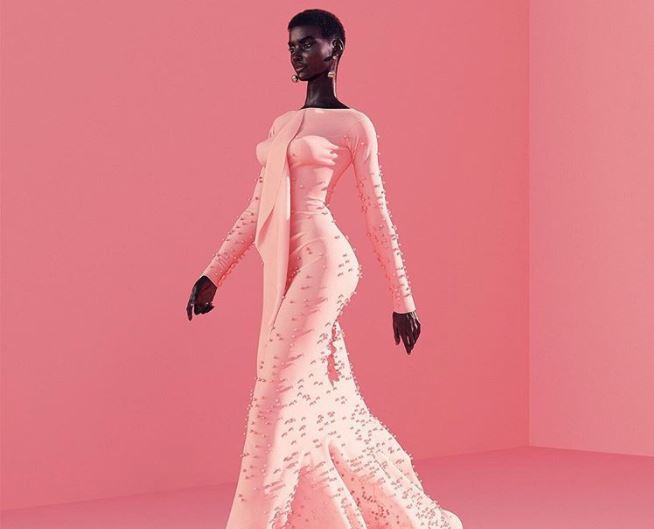 But does he see ‘virtual’ models taking over the fashion world in the future?
“I don’t see her or virtual people taking over the real world,” Cameron said. “The work that’s involved is extremely intense. The only reason I can make Shudu what she is because I have the knowledge of photography, hair, makeup.”