Kirtankhola-Barisal River, a major river in southern Bangladesh. This was the main Barisal district were the main transportation routes and trade in the past. This ancient river is known as River in Barisal. Barisal to Sayeshtabad Kirtonkhola Gabkhan Gajalia khal (canal) is generated between the District and the end. The total length is about 16 km. The natural beauty of the river view is very interesting and gifts.
Age, Nalini Bengal Ganges has three courses, and the flow is Pabni Haldini. Pabni, Sugandha previous joint meeting with Padma current like that, Madaripur again flowed through southern Faridpur, Arial Khan Khan as walking or name change. Arial and Arial Khan in Madaripur Branch Course as a branch flowing south-southwest of the city of Barisal Kirtankhola Nalchity West Bank. The flow direction and get a different name, in the Bay of Bengal as a fierce air Haringhata Khan. 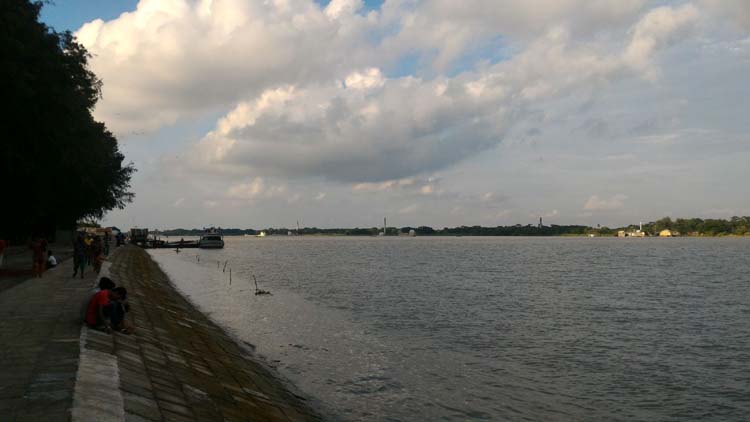 Kirtonkhola the river is about 16 kilometers long by 600 meters wide and 15 meters deep. The catchment area is 307.00 km square. The river flows throughout the year as a whole. It is influenced by the tide. Barisal Barisal City Corporation and the main section of town next to a river Kirtonkhola, social and cultural life of the city and its economic well-being is an important role is. Barisal, East as popular as many canals of Venice, known locally as khals known rivers in the city, passing through the city. Business in the last 400-500 years has sailed here.
Fall River was Khayrabad, Kirtonkhola a strong current and frequency during the rainy season and severe flooding in active. In 1990, a bad storm, and Kirtonkhola cities nearby were damaged. 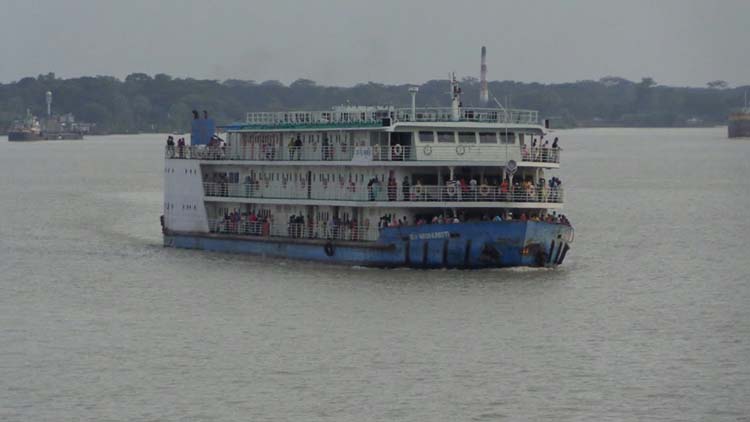 If you want to feel the magnificent beauty Kirtonkhola. It can take a boat trip really exciting. You can feel the heart sounds.
Where to get around Kirtanakhola River of Barisal district?
Kirtonkhola is a very famous river of Bangladesh. A very scenic river, it is has been subjected by many famous Poets and Painters. Kirtonkhola River was the main transportation route to Barisal District and it was the main commercial zone 50 years ago.
Since ancient times, the location of most of the river or near a water source. Barisal is no different. The village was established along the river Kirtonkhola.