Five Bangladeshi banks are facing difficulties in settling their letters of credit (LCs) after being blacklisted by China. The blacklisted five banks are: Islami Bank, Social Islami Bank, National Bank, Padma Bank (former Farmers Bank) and Mutual Trust Bank.
Sources said a fraud in China operating their works in guise of businessmen. They are taking export credit letter by different banks but do not send products in due time. As a result, foreign banks are refusing to accept LCs opened by their Bangladeshi counterparts.
The Economic and Commercial Counselor's Office of the embassy of China in Dhaka on its website has recently published notices regarding the blacklisting of five Bangladeshi banks and cautioned its financial institutions over conducting transactions.
In a recent letter to the Bangladesh Bank governor, president of the Bangladesh Garment Buying House Association K I Hossain said, "The China has blacklisted some Bangladeshi banks. For this reason, we can't import product by these banks. We discussed the issue with Chinese embassy."
He also said, "Unless the issue is resolved immediately, the large bilateral trade will be hampered and Bangladesh's exports to other countries will also face troubles."
Some exporters told the Asian Age that this incident will tarnish the image of the country to the Asian countries. They also blamed the Bangladesh Bank for its inactiveness to take action on it. 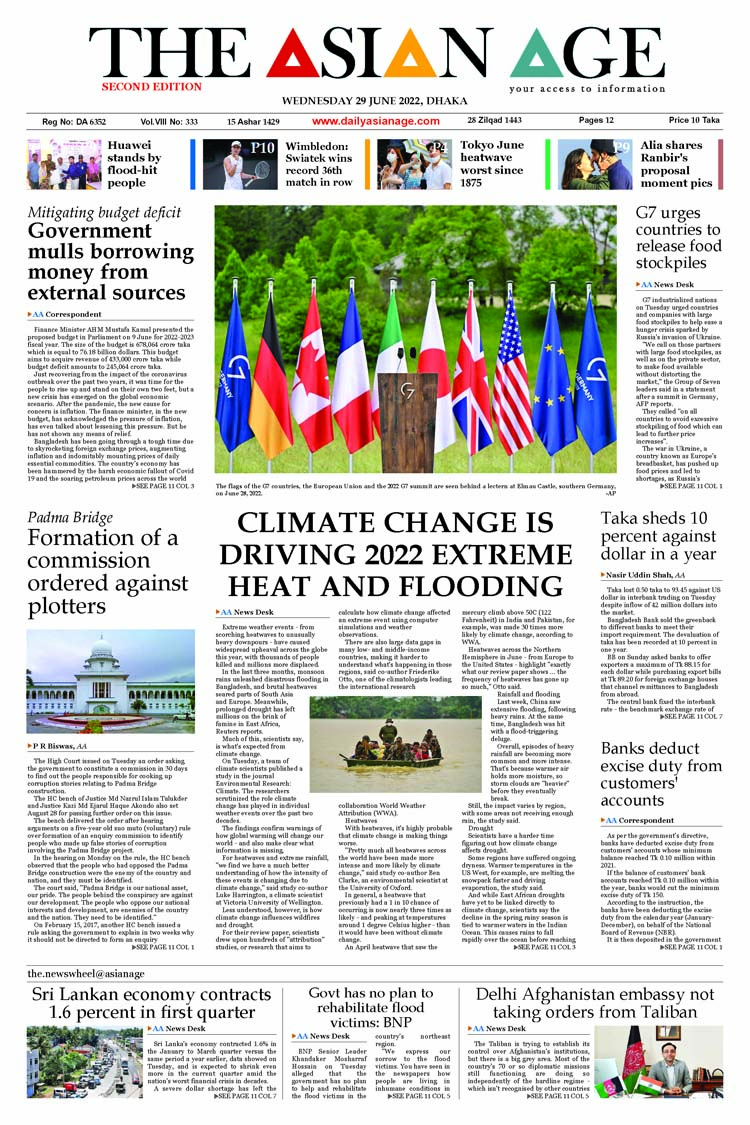