The writer, a former ambassador, is an analyst specialized in foreign affairs, right to information and
good governance. Email:[email protected] 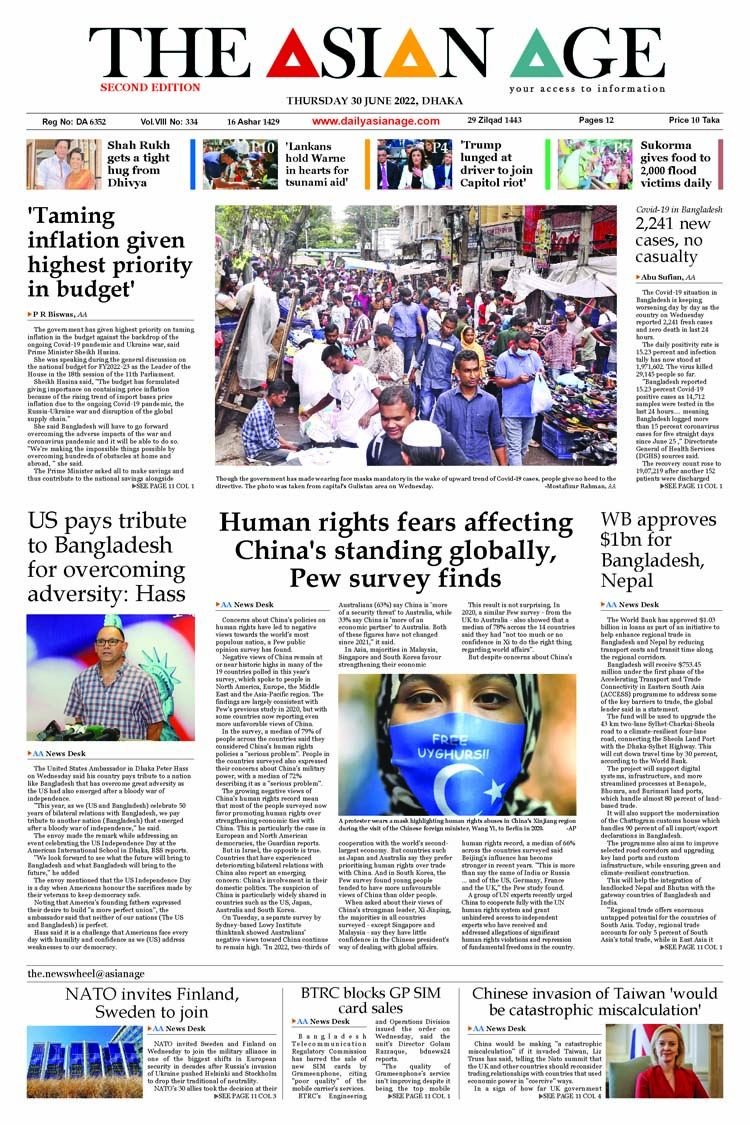