Fewer new energy vehicles (NEV) could be sold in China this year than in 2018, an official at the country's biggest auto industry association said on Monday, as customers hold back on purchases following a government decision to cut subsidies. Chen Shihua, assistant secretary general at China Association of Automobile Manufacturers (CAAM), made the comment on Monday after the association reported that sales of NEVs fell 45.6% in October from year-ago levels, following a 33% decline in September. There is a gap between sales to date and where they were last year.
- Reuters, Beijing 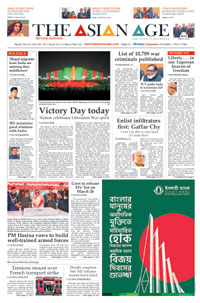