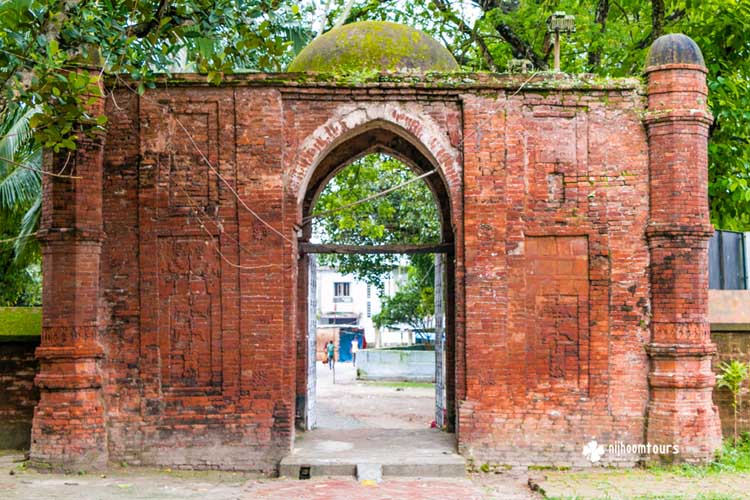 How to goIt is located 25km to south east of main Rajshahi town. A person from his desired location may go there by bus or CNG auto rickshaw. For directions of Rajshahi main town- Bagha mosque It is approximately 261 km away from Dhaka. Bus, Train and Air Plane are available as transportation service from and to Rajshahi districts.
Transportation in Rajshahi is very good. There is bus service; taxi cabs, three-wheeler auto rickshaw and horse-driven tomtom are available to move within the city. Rajshahi is well connected to the rest of country through roads, air, rail and water.
There are two intercity bus terminals in the city. It takes about 5 to 6 hours by road to reach the capital. A number of bus services, including air-conditioned and non-air conditioned buses, are available to and from Dhaka. Bus services to other major cities and district's headquarter are also available from Rajshahi.
Bangladesh Railway's western zone head office is located in this city. Three Inter-City train services are operated by Bangladesh Railway, named "Silk City Express" "Padma Express" and "Dhumketu Express" between Dhaka and Rajshahi regularly. There are other inter-city, mail and local trains operated from here to connect Khulna city and other part of the country. 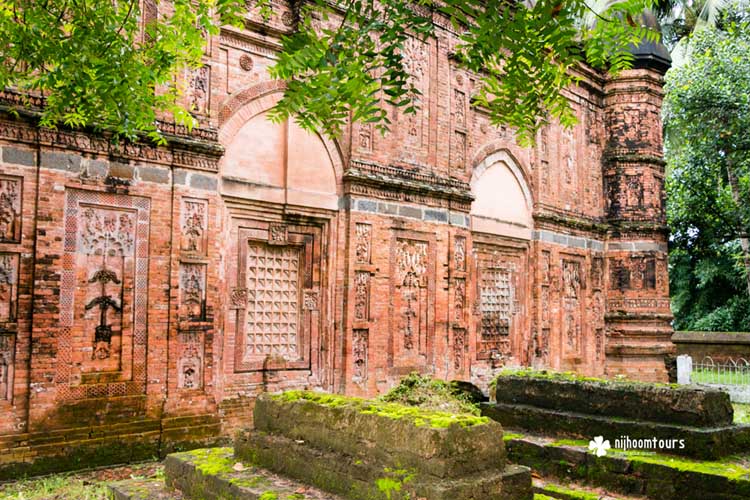 Shah Makhdum Airport is the primary airport serving the city. It is named after the Islamic preacher Hazrat Shah Makhdum (Rh.) is situated a short distance away from Rajshahi city. Domestic flights from Dhaka and Saidpur are available.
Things to doIt is used as a prayer hall so a person can pray here. Takes pictures for collection.Eating facilitiesThere are no eating facilities here. You have to search for restaurants or fast food shops nearby or carry your own food.