During the regime of Sultan Hussain Shah, Choto Sona Mosque was built from 1493-1519. The 50 domes of the mosque were adorned with precious elements; so it was named as Choto Sona Mosque. It is perpetuated by the Department of Archeology and Museums, Government of Bangladesh.
The adorned precious elements which were responsible for giving this name, are nonexistent now. The premise of the mosque is on an overall area of 42 m from east to west and 43.5 m from north to south. The mosque is located 3.5 km from Kotwali gate, 0.5 km to south of Mughal Tankhana complex in the quarter of Firozpur. The photo of this mosque is printed in our 20 taka note. How to go
Chapainawabganj is approximately 302 km away from Dhaka. After reaching in Chapai Nawabganj, take rickshaw to reach there. All the buses start from Dhaka to Rajshahi, go to Chapai Nawabganj. For example, Hanif Enterprise, Modern Enterprise, Shyamoli Paribhaban etc. The major transportation system in this town is the bus service to different districts and towns. The main transportation route is Nawabganj-Rajshahi. 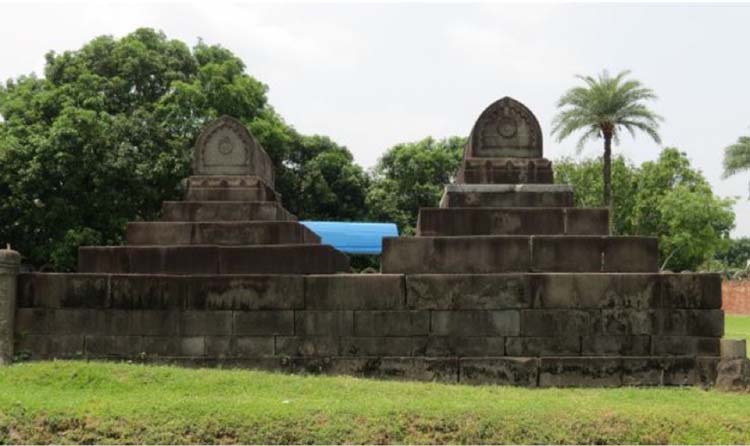 The bus transportation service is off three types which are gate-lock, direct and local service. The others bus routes are Nawabganj-Shibganj, Nawabganj-Naogaon, Nawabganj-Nachol, Nawabganj-Rohanpur.
The BRTC bus service serves for the long intra-district route to almost all important districts of Bangladesh. The most important long route is the Nawabganj-Dhaka. This route has ample bus service. There are two bus stoppages. The biggest one is called Chapai Nawabganj Bus Terminal and the other is the Dhaka Bus Terminal. Sona Mosjid-Rajshahi-Sona Mosjid bus Service is on at 7.15am to 5.15pm every 1 hour after.

Where to stay
There are many hotels to stay, such as Government Rest House (Rohanpur Upazila), Johrul Cottage (Shahabazpur Upazila), Hotel Al-Hera, Hotel Al-Nahid etc. in the city area. 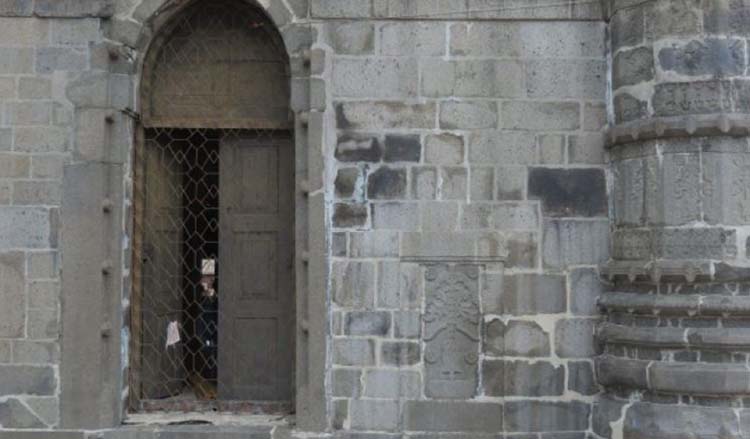 Things to do
Pray in the historical mosque.
Takes pictures for photographic collection of this beautiful mosque.

Eating facilities
There are no eating facilities in the mosque. To suffice your hunger you have to search for hotels or restaurants nearby. You may also carry your own food.