IGP for police in embassies abroad Inspector General of Police (IGP) Mohammad Javed Patwary has proposed the deployment of Bangladeshi police personnel in embassies across the world to protect female workers who are working abroad. "You are aware of the fact that female workers are returning from different countries including the Middle East after being abused.
We think that if we employ our police members in Bangladeshi missions abroad, we can be able to provide security to the female workers," he said while attending a program at Shaheed Tajuddin Ahmad Park in the city on Friday. Brac migration sources said, in the past 10 months, Kingdom of Saudi Arabia (KSA) has sent back 21,000 Bangladeshi workers claiming they broke rules.
In the meantime, 960 female workers also returned from KSA who were working there as domestic help. There are allegations that most of the female workers who returned were abused by their employers.
At least 48 female workers died there so far. After protests from different women organizations and people, the proposal to stop sending female workers to KSA has been lauded in the parliament.
IGP said police of respective countries work in our foreign embassies. They prioritize the security of their citizen. "If we employ members of Bangladesh police in our foreign embassies, they could help the Bangladeshi expatriates providing them will all sort of support including security," Javed Patwary said.
He further said, according to some media sources, the proposal over employing Bangladeshi police members in our foreign embassies had been delivered to the Prime Minister Shiekh Hasina in last February on the inaugurating day of Bangladesh Police Week and she agreed with the proposal.
Police officials assume, if Bangladeshi police members work in our foreign embassies, they will be able to help the Bangladeshi expatriates with passport verification, the legal procedure of rescuing the workers who are wounded.  IGP mentioned the success of running emergency service 999 regarding protecting women and children against violence.
"In the last two year, the 999 service received over 2 crore calls. Of them, 40 percent came from woman who were in distress. Through this service, we have helped more than 58 lakh people so far," he said.   The Dhaka North City Corporation organized this two-day program in observance of the  'Sixteen Days of Activism' around the world. 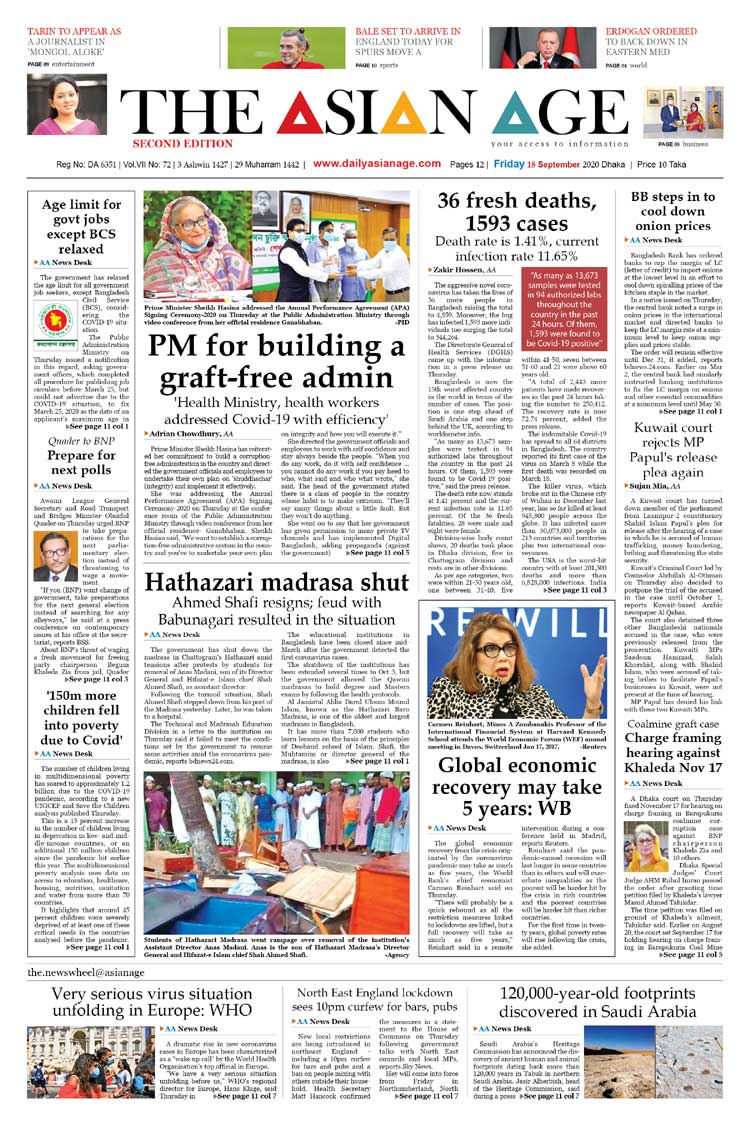