The gift of nature The sun is shining endlessly in an eyeball that is the name of my holy land Netrokona. At the foot of the china clay hill, beside the bank of Kangsha Magra Sumeshwari Rivers, adorned with green and Haur Baor, rich in natural resources describe the beautiful city Netrokona.
Netrokona, the land of folk culture and literature have repeatedly emerged in the songs and literature works of numerous writers, intellectuals, researchers and poets like Humayun Ahmed, Jatin Sarkar, Helal Hafiz or Nirmalendu Goon.
On the 1st of February in 1984, Netrokona began its journey with 10 upazilas. Although initially part of Dhaka Division, it is currently one of the districts of Mymensingh Division. Although Kaliganj was the previous name of this district, people believe the name of the Natarkona place was later changed to Netrakona, in a change of English accent. 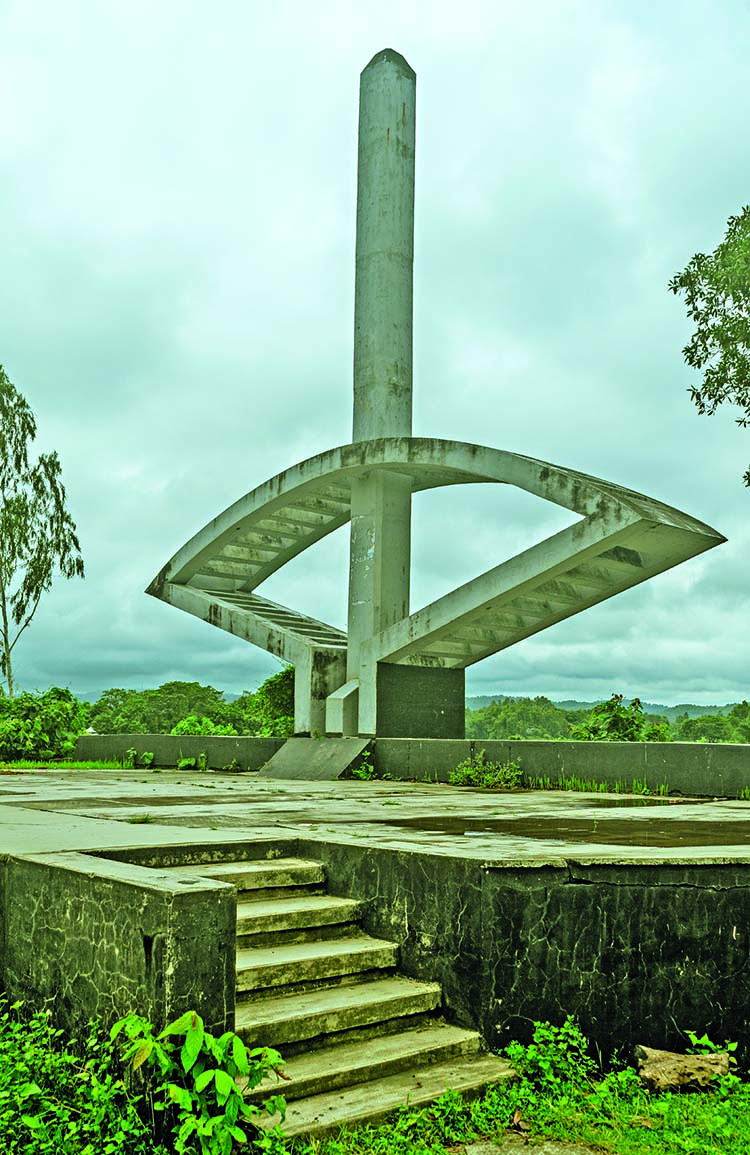 Susang Durgapur
Susang Durgapur is the name of a new chapter for tourism. The famous hill surrounded by colorful natural China clay near Netrokona town is known as Susang Durgapur. This is called the lung of ceramic industry in the country.
The Someshwari River flows down. The precious stones, silicon sandstone and coal are extracted from the bottom of this river. On the other hand, the sole dominance of high hills of Meghalaya in India will surprise you from here. You can explore the habitat and life diversity of the indigenous peoples like Garo, Hajong, Bunai and so on.
Memorials of Comrade Moni Singh and Hajang Mata Rashimani, the great leaders of the Tank and peasant movements, have been placed in the pages of history located in Susang Durgapur. There is also the Birishiri Cultural Academy, a Catholic church in Ranikhang Mission Tila.