Shalban Vihara and Museum in Mainamati

Salban Vihara in Mainamati is one of the best known Buddhist viharas in the Indian Subcontinent and is one of the most important archaeological sites in the country. At the end of the 8th century, King Shri Bhavadeva (Vobodev) made the "Salban Bihar" in this place. The digging started from 80th decades. Many archaeological elements were found here. Most of them are kept in the Mainamati Museum now.
Previously it was known as Salban Rajar Bari. But after excavation ground plan of a Buddhist monastery measuring 550'x500? with 115 monastic cells, it was exposed. Hence it is now popularly known as salbanvihara. The special attraction here is a dominant central shrine and its monumental gate way on the north. In its central shrine has revealed six building and rebuilding phases while in the monastery four.

The terracotta in sealing indicates that the monastery was built by Sri Bhava Deva, the 4th ruler of the early deva dynasty during mid-8th century. Previously it was called Bhava Deva MahaVihara. The antiquities recovered during excavation are now displayed in the Maynamati Museum.
Before 1200 years ago the King Bhava Deva, the fourth ruler of the Early-Deva dynasty built that place on 168 square meters of ground. It was the royal palace for the early Buddhist students. This site, previously called Shalban Rajar Bari, came out after archaeological excavation as a Buddhist monastery and hence termed as Salban vihara from the terracotta seals and copper plates discovered.
Its original name is supposed to have been Bhava Deva Mahavihara after the 4th king of the early Deva dynasty which ruled this region from the mid-7th to mid-8th centuries AD. It was built in or on the outskirts of Devaparvata, the Samatata capital bordering the Lalambi forest. 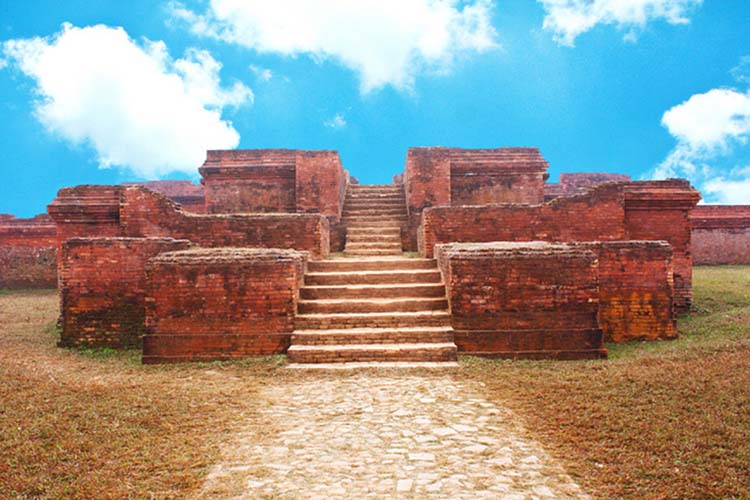 How to go
The final destination of the bus is Comilla town, but it will be better for you to get down at Comilla Cantonment, as it is near from Comilla Cantonment rather than Comilla town. From Cantonment, take a 'CNG Auto Rickshaw'; it will cost you 70 to 80 taka to reach the Shalban Bihar & Maynamati Museum.
Just tell the driver that you want to go to Shalban Bihar &Maynamati Museum. Remember, they will ask BDT 120 to 150 from you for this. So you should be careful. Also there is mini bus transport through the cantonment; it will cost you 10-15 taka to reach at BARD, after that you can take a rickshaw to Shalban Bihar &Maynamati Museum.
Comilla has excellent transport and communication system. Comilla and Dhaka are linked by both road and railway. There is also an airport in the district, but it is not currently being used. The road distance of Comilla from Dhaka is 97 kilometers. You can take a bus from Dhaka to reach Comilla.

Eating facilities
As well as you can find many quality restaurants here to eat. 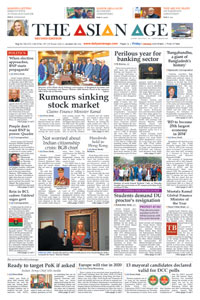