Protul Chandra Sorcar was an Indian magician. He was an internationally active magician throughout the 1950s and 1960s, performing his Indrajal show before live audiences and on television. Sorcar died of a heart attack at the age of 57 in Asahikawa, Hokkaid?, Japan, on 6 January 1971, where he was performing. Sorcar became famous in the mid-1930s, when he performed shows in Kolkata and also in Japan and several other countries. Among other routines, he performed a Floating Lady routine featuring aerial suspension in 1964. Ganapati Chakraborty was his mentor.  He died on 6 January 1971 (aged 57) in Asahikawa, Hokkaido, Japan .  Jadusamrat P.C. Sorcar Sarani The Government of India has named a major street in Calcutta after him. Padma Shri (the Lotus), awarded by the President of India on 26 January 1964 . The Sphinx (Oscar of Magic), US, 1946 and 1954. 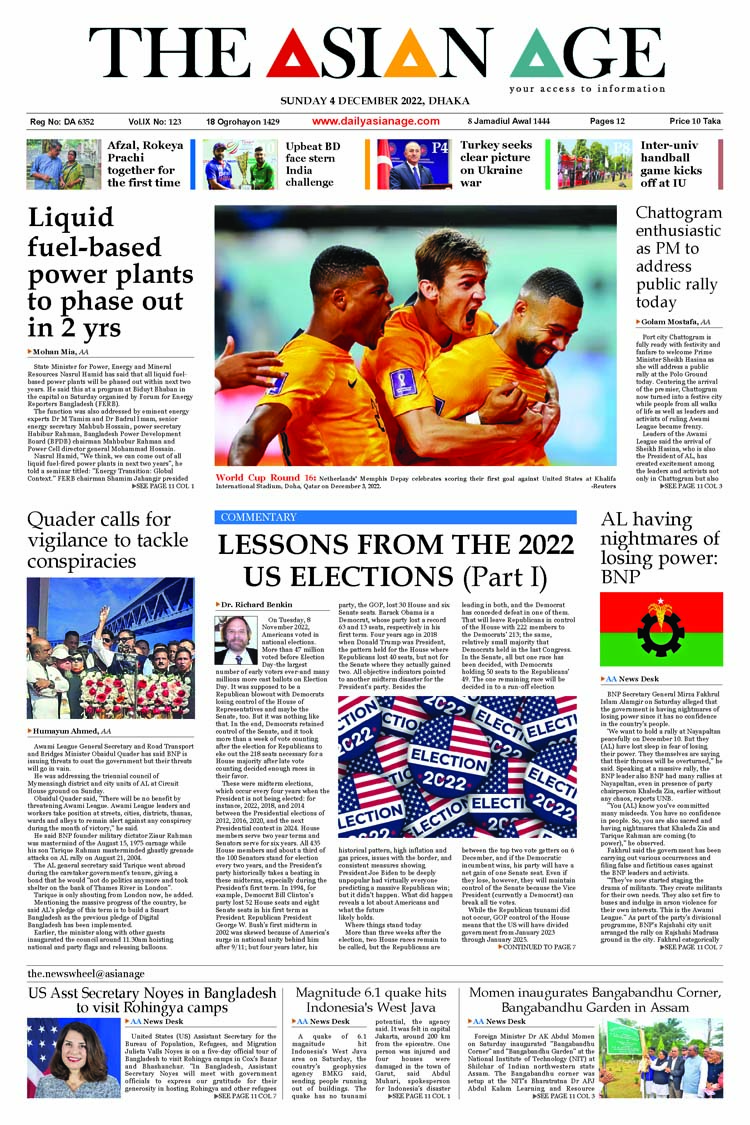