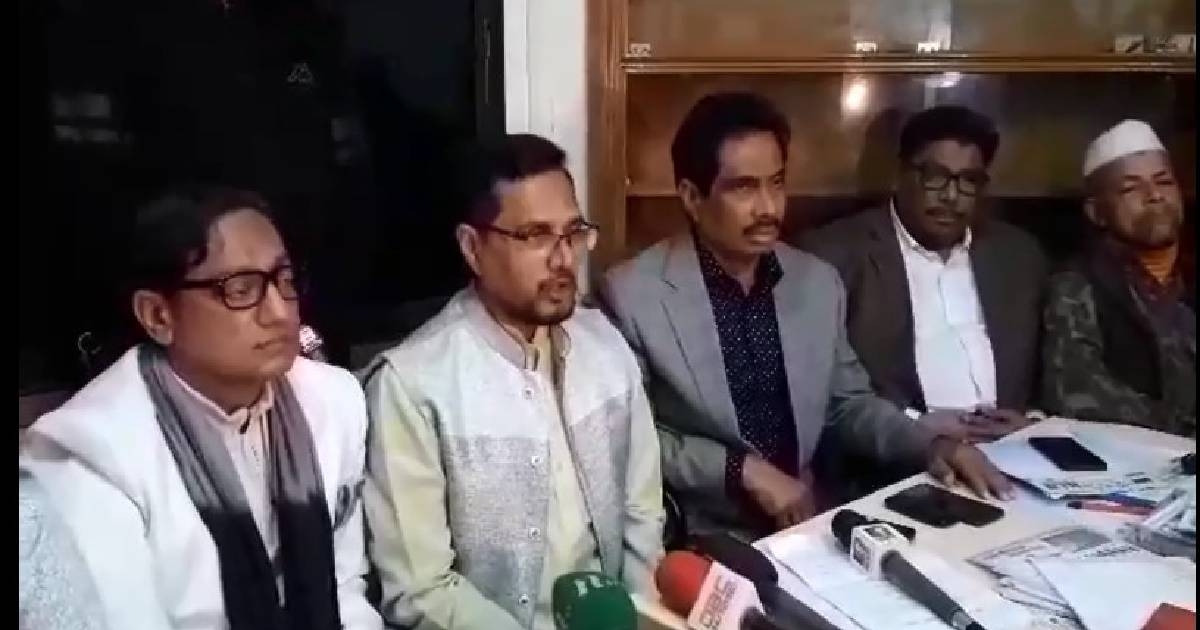 BNP candidate Abu Sufian has demanded suspension of the ongoing by-polls to Chattogram-8 constituency mentioning various irregularities, including polling centre capture by Awami League activists.
“I’ve sent a written complaint in this regard to the Election Commission,” Sufian said at a press conference at the BNP office in the city around 1pm on Monday.
Activists of Bangladesh Chhatra League (BCL) drove voters out of polling stations after taking their fingerprints and preventing them from casting their votes, he alleged adding that BCL men have captured 120 polling centres out of 170 in the constituency.
He further alleged that the BCL activists also beat up and stabbed some BNP followers.
“Over 400-500 BCL and Jubo League men were seen standing in queues to demonstrate that the election is being held smoothly,” alleged Dr Shahadat Hossain, president of Chattogram City BNP.
The voting began at 9am at Chattogram-8 constituency which fell vacant after the death of Moinuddin Khan Badal.
The voting is scheduled to be continued until 5pm without any break.
Six candidates, including Awami League’s Moslem Uddin Ahmed and BNP’s Abu Sufian, are contesting the by-polls.
The other contestants are Chairman of Bangladesh Nationalist Front (BNF) SM Abul Kalam Azad, Syed Mohammad Farid Uddin of Islamic Front Bangladesh, Bapon Dasgupta of NAP and independent candidate Mohammad Emdadul Haque.
The Chattogram-8 constituency is comprised of five wards (ward No 3-7) of Chittagong City Corporation and Boalkhali upazila, except Sripur and Kharandip unions.
There are 475,996 voters in the constituency.
Badal, the executive president of a faction of Jatiya Samajtantrik Dal (Jasod), was elected MP with Awami League symbol 'Boat' in the last general election.
He died at a hospital in India on November 7 last at the age of 67.