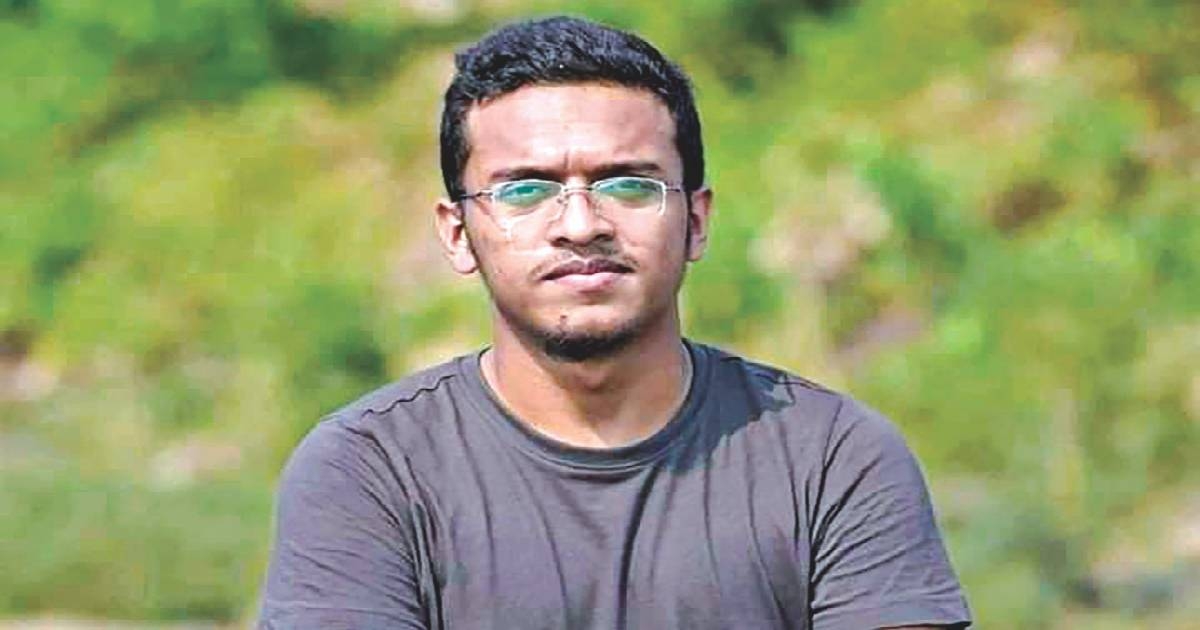 Buet student Abrar Fahad murder case was shifted to the Dhaka Metropolitan Session Judges Court on Monday for starting the trial.
Dhaka Additional Chief Metropolitan Magistrate Court Judge Md Kaysarul Islam sent the case to the court in the morning.
Morshed Amartya Islam, a fugitive accused in the case, surrendered before the court on Sunday and the court sent him to jail.
On December 3 last, a court here ordered confiscation of the property of four fugitive accused in the killing case.
Three other fugitives are Morsheduzzaman Jishan, Mustafa Rafid and Ehtesamul Rabbi Tanim, students of Bangladesh University of Engineering and Technology (Buet).
On January 5 last, the court ordered police to published ads in newspapers asking the four fugitives to appear before the court, saying the trial will begin in their absence if they do not turn up on January 13.
On November 18 last, the court accepted the charge-sheet against 25 accused and issued a warrant for the arrest of four fugitives in the case.
AbrarFahad, 21, a second-year student of electrical and electronic engineering of Buet, was beaten to death reportedly by Bangladesh Chhatra League leaders at Sher-e-Bangla Hall of the university.
He was found dead on the staircase of the hall in the early hours of October 7 after he was taken to room No-2011 around 8pm on October 6 and beaten mercilessly.