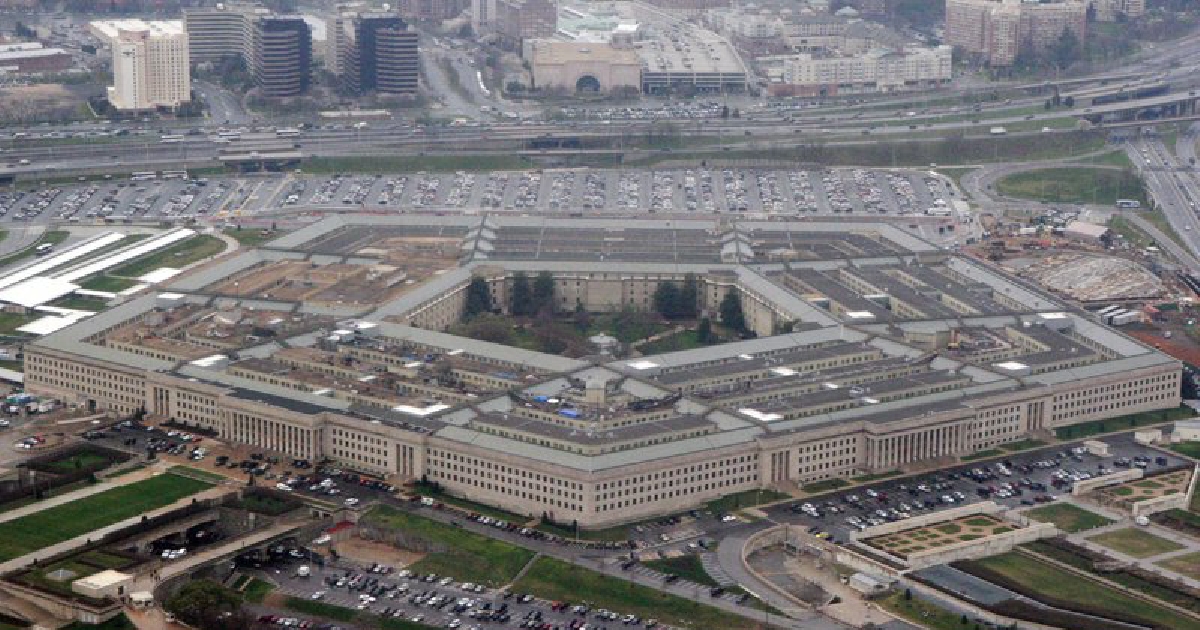 The U.S. Department of Defense confirmed on Sunday that two U.S. soldiers died in Afghanistan on Saturday.
Both soldiers were killed in action Saturday when their vehicle was struck by an improvised explosive device (IED) in Kandahar Province, Afghanistan, said the Pentagon in a statement, adding the incident is currently under investigation.
Both soldiers were assigned to the 82nd Airborne Division, according to the statement.
Taliban militants have claimed responsibility for the attack. Zabiullah Mujahid, a purported Taliban spokesman, wrote on Twitter that insurgents conducted a roadside bombing against foreign forces near an airbase on the outskirts of provincial capital Kandahar city.
The United States maintains roughly 14,000 troops in Afghanistan, which mostly provide training missions to local Afghan forces while also conducting counterterrorism operations against terror groups.
The war in Afghanistan is the longest one in U.S. history. The death toll of U.S. service members has surpassed 2,400 since the United States invaded Afghanistan in 2001.