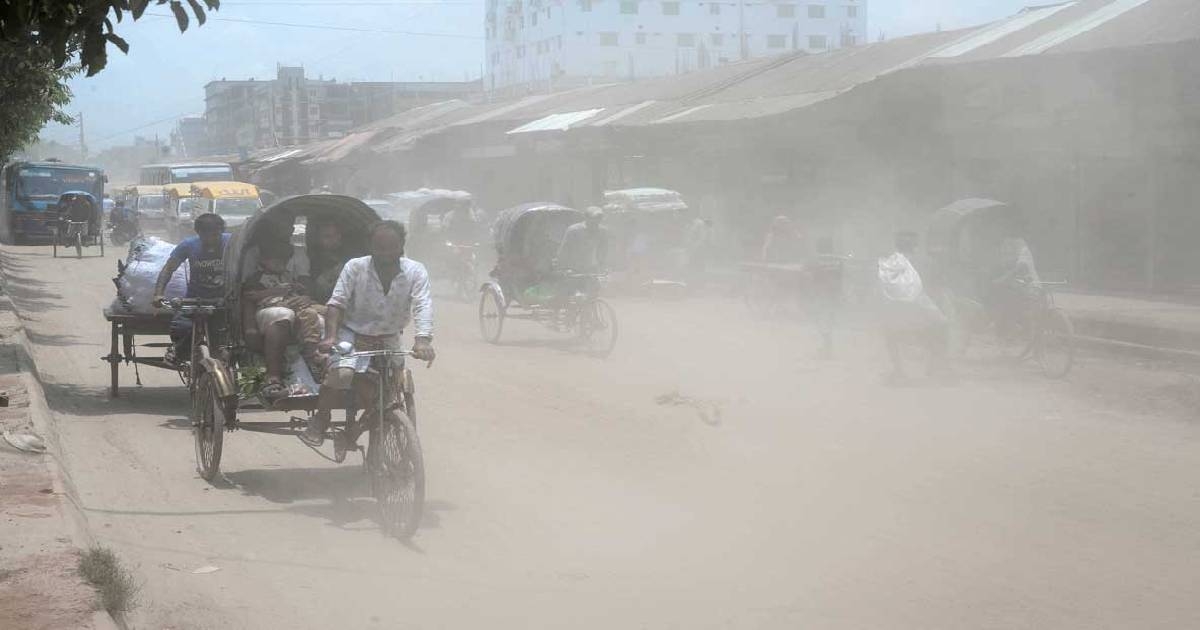 Issuing a nine-point directive to bring down air pollution level in Dhaka, the High Court on Monday summoned the director general of the Department of Environment (DoE) to appear before it on February 2 to explain why this problem cannot be contained.

The bench also ordered the authorities concerned to submit a progress report on the compliance of the directives before it on March 1.

The nine-point directive includes ensuring the use of covers on trucks or other vehicles that transport sand or soil in capital Dhaka.

At places where construction work is going on, contractors should cover the work to prevent the spread of dust, it said.

As per its previous order, the HC ordered the authorities concerned to sprinkle water on streets that were left out.

The government has been instructed to ensure complete road construction or excavation work or carpeting complying with laws and rules.

The court also ordered the authorities to seize the vehicles emitting black smoke.

It asked the government to take steps to fix the economic life of different cars or vehicles as per section 36 of the Road Transport Act 2018 and restrict plying of those vehicles which have no economic life to run on roads in the capital.

The DoE was asked to shut down in next two months the rest of the illegal brick fields which are operating without license.

Appropriate steps should be taken to stop burning of tyres and recycling of vehicles’ batteries without approval from the DoE, the court said.

The HC asked the authorities concerned of the government to take steps to ensure that all the market owners or shopkeepers keep their garbage in bags and the city corporations to remove those after the shops or markets are closed.

“The court wanted to know how the DoE spent the Tk 300 crore budget of a World Bank project to conserve the environment, the role DoE played to improve the environment and how people are being benefited from it,” said the deputy attorney general after the order was passed.

The HRPB filed a writ petition attaching a report published in different newspapers on January 21 last year on air pollution in Dhaka.