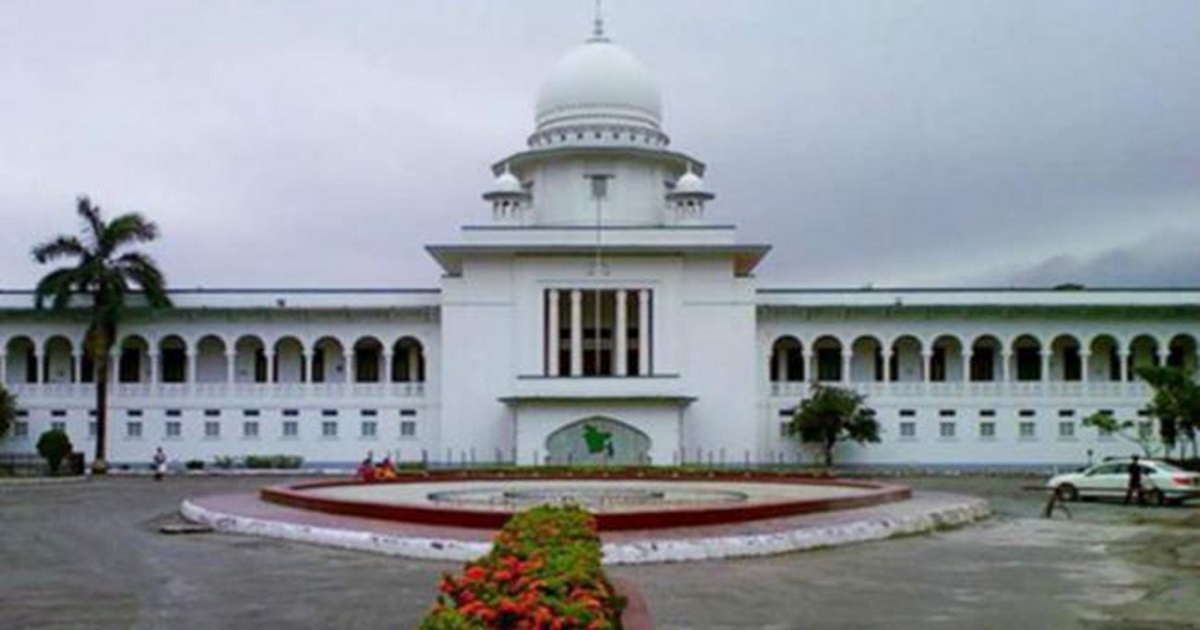 The High Court will deliver its order on Tuesday on a writ petition filed seeking its directive to defer the elections to the two Dhaka city corporations.

The HC bench of Justice JBM Hassan and Justice Md Khairul Alam fixed the date on Monday after hearing the writ petition.

On January 6, Advocate Ashoke Kumar Ghosh, a Supreme Court lawyer, filed the writ seeking its directive to defer the polls from January 30 as Saraswati Puja, one of the biggest religious festivals of the Hindu community, will be celebrated across the country on the day.