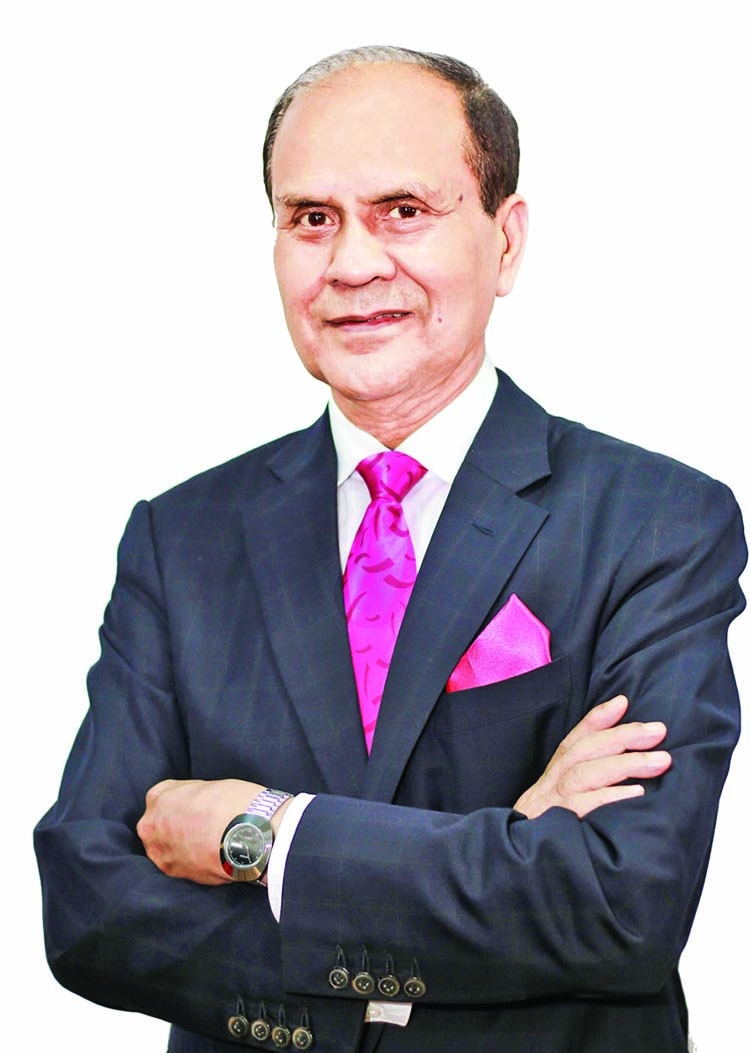 IPDC Finance Limited, the first private sector financial institution of Bangladesh, has elected Md Abdul Karim as its new chairman. Prior to joining IPDC, he served twice as the Chairman of Green Delta Insurance Limited and a Senior Adviser of BRAC. He also served as the Managing Director of the Palli Karma-Sahayak Foundation.
Earlier, he served as the Secretary to the Government in the Ministries of Commerce, Fisheries and Livestock, Home Affairs, Communications (Bridges Division) and Finance (Internal Resources Division) and former Chairman of Eastern Refinery Limited. He also served as the Economic/Commercial Counsellor of Bangladesh Embassy in Belgium. Karim was Chairman of the National Board of Revenue and Bangladesh Petroleum Corporation.  He was Chairperson of several national level committees of various ministries.

Mr. Karim obtained M.Sc. in Chemistry from the University of Chittagong, Bangladesh and Master of Social Science degree in Development Administration from the University of Birmingham in UK. He attended many international conferences and meetings including UN General Assembly, D-8 summit, COP summit and many others.