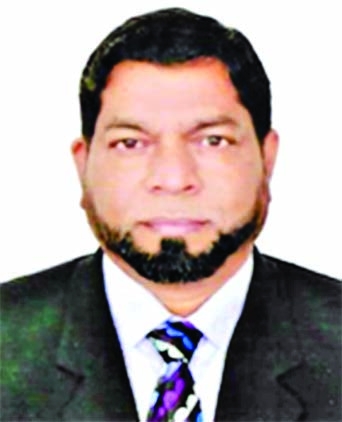 Muhammad Zakir Hasan has been promoted to Executive Director (Maintenance) of Bangladesh Bank (BB) as per the directive of Huaman Resources Unit-1. Prior to this, he worked as acting executive director (Maintenance).
Zakir Hasan completed graduation from Electrial and Electronic Engineering Department of Khulna Engineering and Technology University in 1991. In 1992, he started his career joining to a first class private company as a system engineer.
He joined to Dhaka Engineering and Technology Unviersity as Programmer in 1996. In 2000, he joined to BB as Maintenance Engineer in computer division. Zakir Hasan comes from a respectable Muslim family of Hasan Nagar village of Bakerganj upazila in Barishal district. He took part different tranings in India, Singapore and United States.