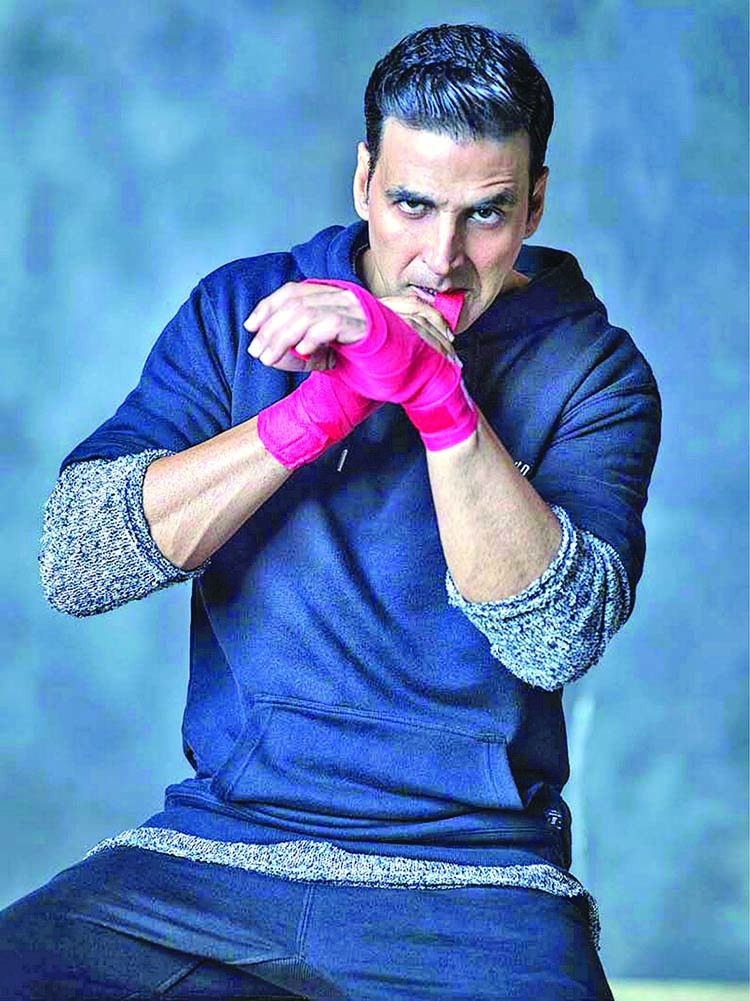 In 2019, Akshay was brutally trolled for various reasons, including his Canadian citizenship. Unfortunately, it looks like 2020 too has begun on a sour note for the actor, who was the face of controversy (quite literally), in an ad for Nirma detergent powder. In the ad, the actor is dressed as a Maratha warrior washing his clothes after they got dirty in battle.
While outraged netizens have called for a boycott of the detergent powder, Akshay has declined to comment so far. But close friends say he will issue a public apology soon for hurting public sentiments.
A prominent filmmaker, who was attacked recently for, you guessed it, hurting public sentiments, says that apologies have become a way of life for the film industry. "That's all we seem to be doing all the time. Apologizing, because somewhere or the other someone or the other is bound to get hurt by everything we do," the filmmaker says.