Sabyasachi in a Bangladeshi film 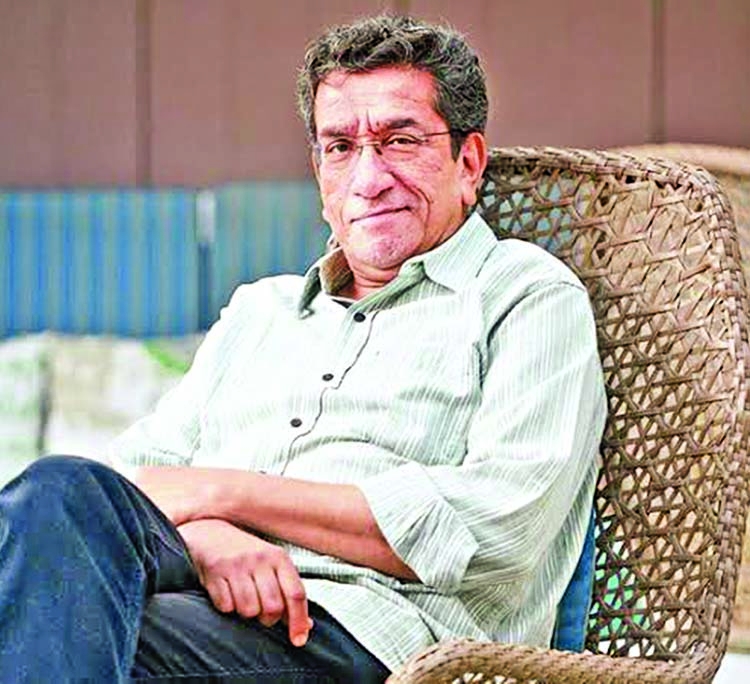 Sabyasachi Chakraborty who will soon share the screen with son Arjun Chakrabarty in 'Abhijatrik' has been paired up opposite popular Bangladeshi actress Suborna Mustafa in 'Bhuban Majhi' famed director Fakhrul Arefeen's second film 'Gondi', reports Times Of India.
The plot revolves around a touching friendship between a 65-year-old man and a 55-year-old woman, played by Sabyasachi and Suborna Mustafa respectively. The film has now been submitted to Bangladesh Film Censor Board for censor certificate.
"I am delighted to play a lead role in the film. A few parts of the film were shot in Cox's Bazar in March this year and now the rest of the part will be filmed in Dhaka. I hope it would be a great film. Besides, I have got brilliant actress Suborna Mustafa from Bangladesh as my co-artiste," said Sabyasachi while speaking about the film.
Suborna is also excited to be a part of 'Gondi': "The subject of the film is wonderful. A group of youngsters are behind this film and all of them are working really hard. I hope the viewers will enjoy the film."Aparna Ghosh, Maznun Mizan and Aman Reza, will also play pivotal roles in 'Gondi'. Debojyoti Mishra has composed the background score of 'Gondi'.