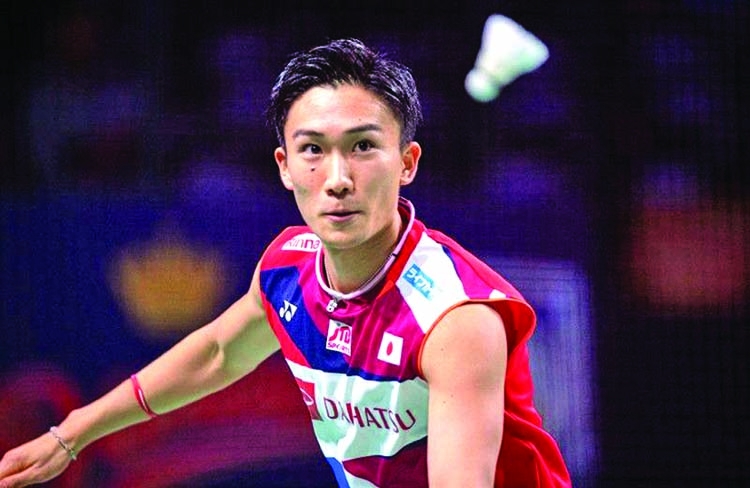 Badminton's world number one Kento Momota has been injured in a fatal crash in Malaysia.Japan's Momota, 25, was travelling in a van with three members of his support team when it collided with a truck. The driver of the van was killed but it is understood no-one else suffered serious injury.
Malaysia's health minister Dzulkefly Ahmad said Momota was being treated in hospital for cuts to his face and a broken nose. The collision happened on Sunday, just hours after world champion Momota beat Viktor Axelsen to win the Malaysia Masters, the first tournament of the Badminton World Federation (BWF) 2020 World Tour season.
According to statements from the local police and fire departments, the hired van was en route to Kuala Lumpur international airport when it "rammed into the rear of a 30-tonne truck".
Dzulkefly said the four passengers in the van - Momota, his physiotherapist, his assistant coach and a BWF official - were in a stable condition in Putrajaya Hospital."Based on investigations and CT scans, there are no major injuries... they are now stable and will be given continued treatment and remain under observation for now," he said.
---BBC