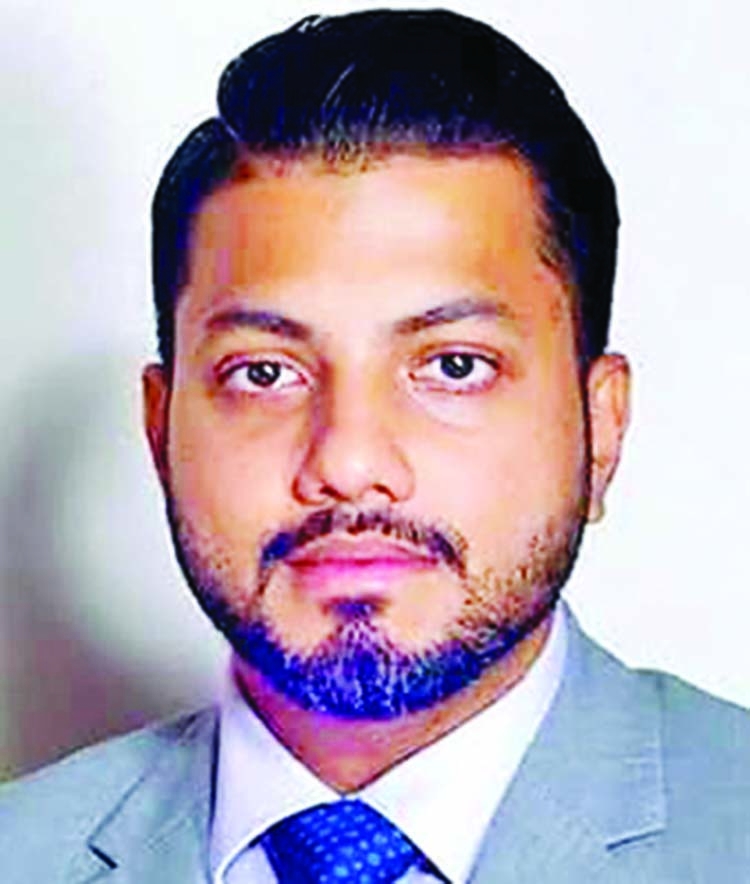 BNP-backed mayoral candidate Ishraque Hossain of Dhaka South City Corporation (DSCC) elections on Monday warned that they will not sacrifice anymore if they attacked. "
We will response all kinds of attack of our opposition if fresh attacks carry on us." Ishraque Hossain came up with the warning while talking to journalists after placing wreath at the grave of party founder Ziaur Rahman on Monday.
Mentioning attack on BNP Chairperson Khaleda Zia in 2015 and other senior leaders in 2018, he said now they are ready to face any kinds of attack by the opposition. Later, he conducted election campaign at different spots in the old part of Dhaka and called upon the Election Commission to ensure level playing field for all candidates.