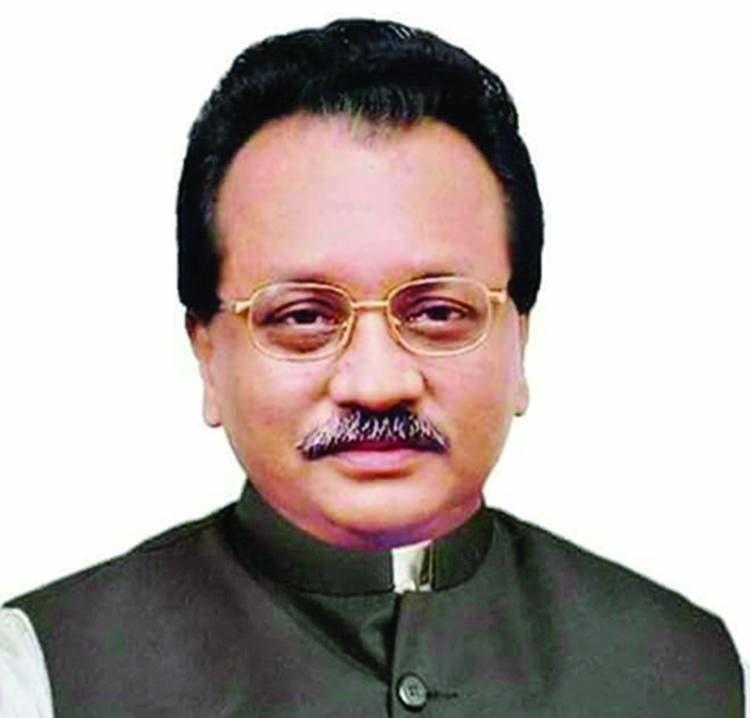 Awami League candidate Moslem Uddin Ahmed was unofficially declared elected in the Chattogram-8 by-polls on Monday defeating his nearest rival candidate Abu Sufian. Moslem Uddin Ahmed bagged 87,246 votes and his nearest rival candidate Abu Sufian of BNP got 17,935 votes.
Returning Officer Md Hasanuzzaman announced the results from all 170 polling stations at a control room at MA Aziz Stadium this evening after the daylong voting. Earlier, voting in the by-polls was held from 9:00 am to 5:00 pm amid allegations of various irregularities, including polling centre capture by Awami League activists.
The BNP contestant also demanded suspension of the by-polls. At a conference, Sufian alleged that activists of Bangladesh Chhatra League drove voters out of polling stations after taking their fingerprints and captured 120 polling centers out of 170 during the polls.
He further alleged that the BCL activists beat up and stabbed some BNP followers. Sufian initially demanded re-election after postponement of voting but later dropped it.
The constituency fell vacant following the death of Moin Uddin Khan Badal, executive president of a faction of Jatiya Samajtantrik Dal (JSD), who died at a hospital in India on November 7 last at the age of 67.The constituency comprises the Boalkhali Upazila and parts of Chattogram city's Chandgaon and Bayezid areas.