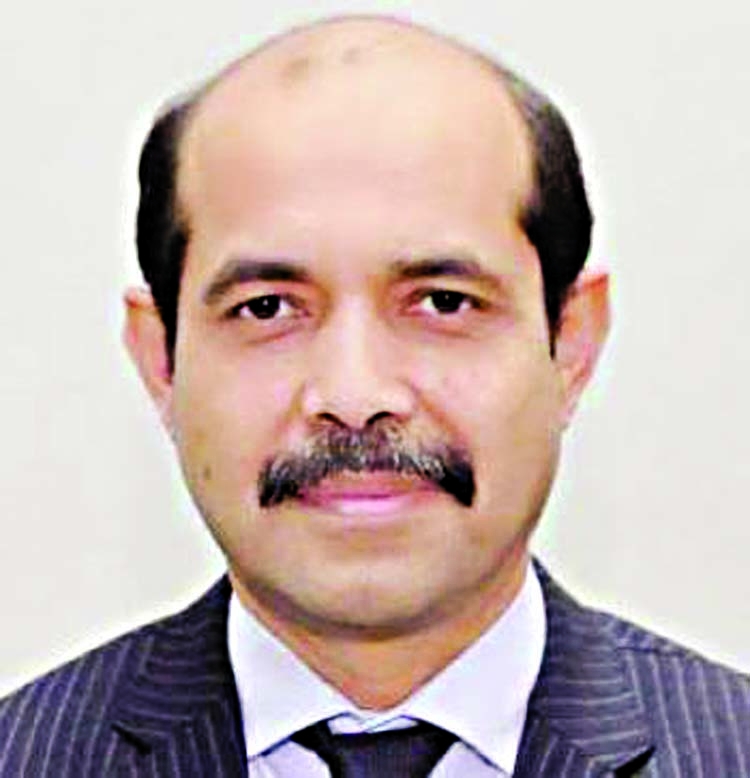 Awami League-backed mayor candidate of Dhaka North City Corporation (DNCC) Atiqul Islam on Monday accused his rival BNP candidate of spreading falsehood against him only to confuse the voters.
He said, "I am doing my election campaign following the electoral code of conduct . . . there is no question of creating any obstacles on their (BNP candidate) mass-contact. The opposition is spreading falsehood against me to confuse voters and people."
Atiqul Islam came up with the assertion while projecting his election campaign in front of Taltola Market at Khilgaon police station saying, "They are (BNP) carrying out propaganda frequently against me."Atiqul, who is contesting the polls under the "boat", vowed to work to ensure a modern and active Dhaka North City Corporation if the people vote him.
The elections to Dhaka south and north city corporations are scheduled to be held on January 30.Dhaka North City unit leaders of AL and other associate bodies, local councilor candidate, among others, accompanied Atiqul Islam in the polls campaign.