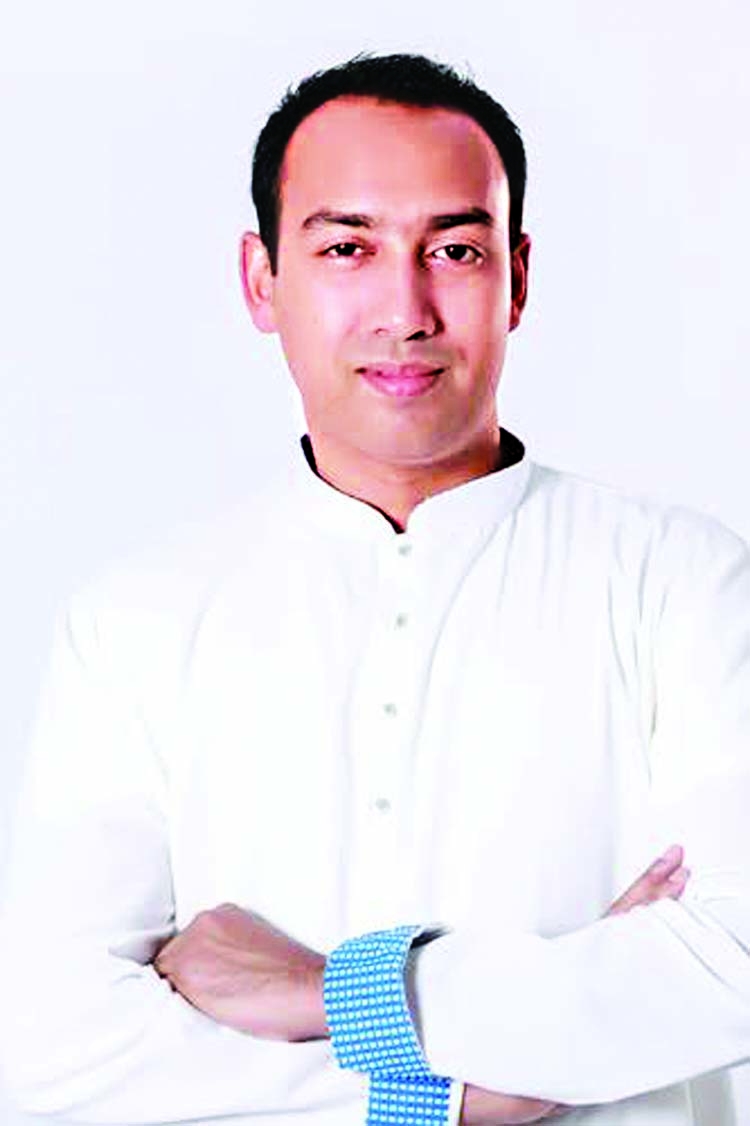 BNP's Dhaka North City Corporation mayoral candidate Tabith Awal on Monday alleged that the Election Commission has so far failed to take any visible step to assure voters that there will be a credible voting.
He said, "I fear the election won't be fair and the Election Commission itself is playing an active role not to hold a fair election. They're making controversial comments." Tabith made the remarks while talking to reporters during his election campaign in Karwan Bazar area.
While conducting the electioneering in Tejgano area, the BNP candidate said their party-backed councilor candidates are being arrested, threatened and obstructed from conducting campaigns while their election offices are being attacked. "But, the Election Commission is not taking any action in this regard."
Tabith said the ruling party activists also attacked his campaign and threw brick chips towards him and his supporters to obstruct their electioneering.The BNP candidate started his campaign on the fourth day from the Farmgate area after placing wreaths at their party founder Ziaur Rahman's grave.
He also went to Tejgaon truck stand and sought votes from the transport workers.He urged the voters to remain aware so that no-one can rig votes on the night of January 29, the night before the scheduled voting day.
The BNP candidate, however, said the victory of the Sheaf of Paddy is certain if the voters can cast their votes.He alleged that many plots are being hatched to manipulate the January-30 polls. "But, we'll thwart all evil plans together with people," he added.