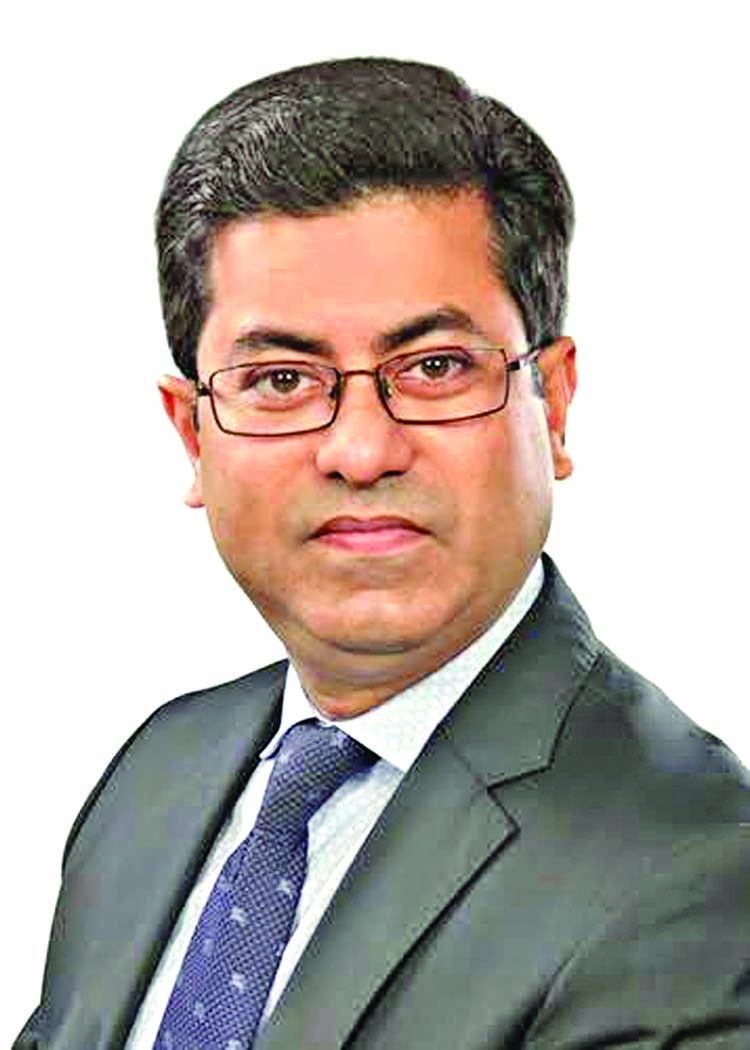 Fazle Noor Taposh says he has relinquished his role as a third-time MP to run for mayor as he is driven by his passion to develop Dhaka city.The mayoral candidate for Dhaka South City Corporation or DSCC plans to create a developed capital in line with a developed Bangladesh, the one that Prime Minister Sheikh Hasina envisions.
With that goal to reach, Taposh has identified five sectors to work on to ensure the civic rights of the residents of Dhaka, reports bdnews24.com.Mohammed Sayeed Khokon, the son of Awami League leader late Mohammed Hanif, also aspired for the nomination to stand in DSCC mayor election.
He failed to get the ticket after being intensely criticized for his failure to curb the mosquito menace that caused outbreak of the fatal dengue fever.
Taposh promises the city corporation will not lack in efforts if he gets elected."We want to reach the people with all civic amenities within 90 days of assuming the office, if I'm elected. The DSCC will work for all the people in Dhaka," he told bdnews24.com in an interview.