At least 57 killed in Pakistan avalanches 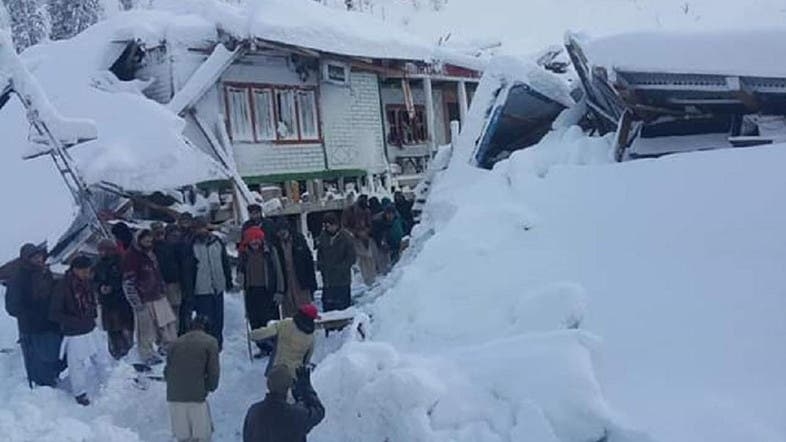 At least 57 people were killed and others were missing after avalanches struck parts of Pakistan-controlled Kashmir over the last 24 hours, senior government officials said on Tuesday.
Two officials said many villagers were still stranded in the avalanches in the Neelum valley area following heavy rains that also triggered landslides.
Many people were reported missing and feared dead as rescue efforts got under way, one of the officials said. - Reuters