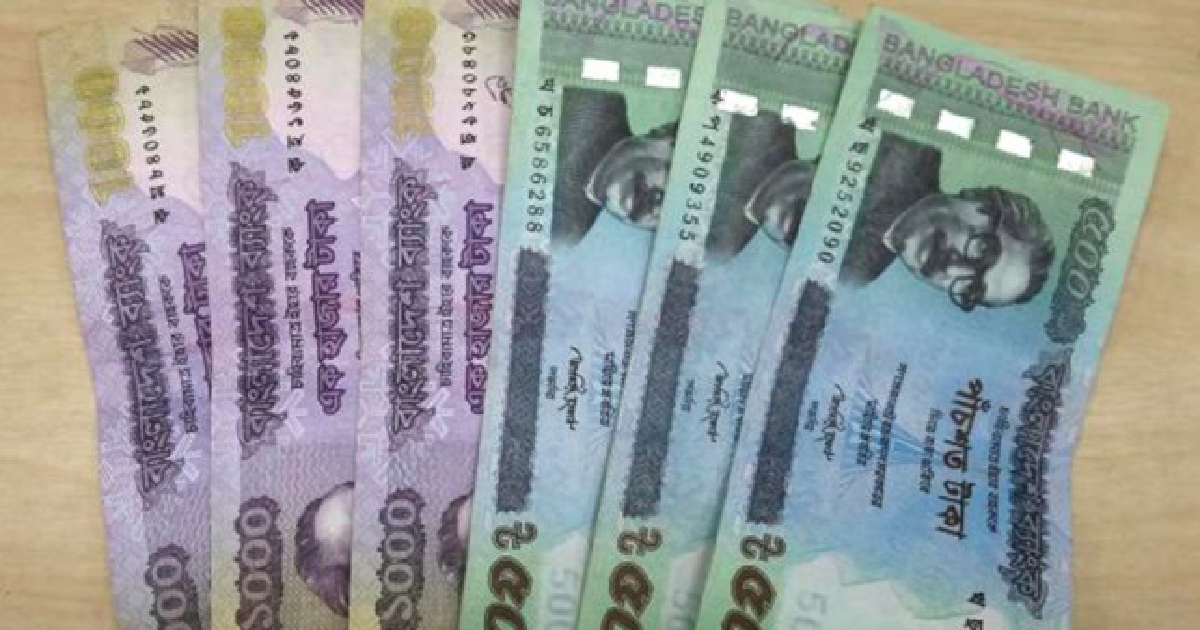 Parliament on Tuesday placed a bill paving the path for bringing the surplus money of different autonomous, semi-autonomous and statutory agencies, including non-financial corporations, to the national exchequer.

Finance Minister AHM Mustafa Kamal placed the Bill to bring self-governed agencies that have Tk 2,12,100 crores of idle money in different banks to the national exchequer.

The Bill was sent to the respective Parliamentary Standing Committee and it was asked to submit its report within seven working days.

The title of the bill is ‘Deposition of Surplus Money of Self-Governed Agencies including Autonomous, Semi-Autonomous and Statutory Government Authorities and Public Non-Financial Corporations to the National Exchequer Bill 2020’.

Of the idle money, the surplus one will be deposited to the national exchequer after keeping aside the operational cost, additional 25 percent of operational cost as emergency fund, money for general provident fund (GPF) and pension.

The respective organisation can estimate its operational cost.

While briefing reporters after a cabinet meeting, the Cabinet Secretary on September 2 said the latest balance of 68 organisations, an amount of Tk 2, 12,100 crore remains stagnant as FDR in different banks and the money is not being invested for its better use.

So, he said, the policy of the government is to bring the surplus money to the national exchequer with the proposed law for financing different development projects and supporting public welfare.