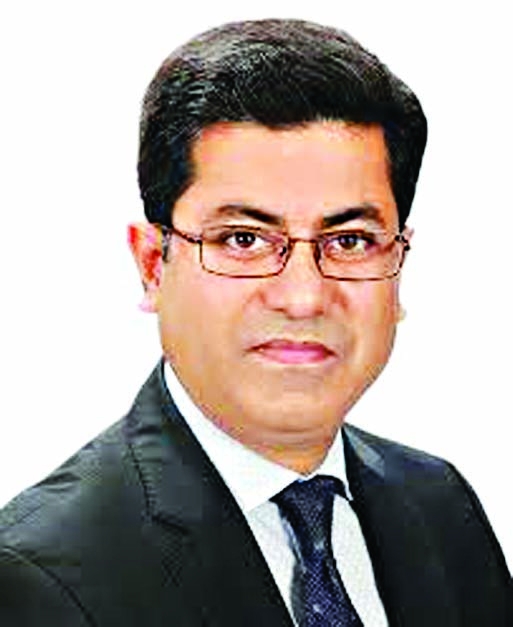 Awami League's mayoral candidate for the Dhaka South City Corporation (DSCC) polls Sheikh Fazle Noor Taposh on Tuesday said he would embark on a goal to make a corruption-free city corporation. "If I get elected, I will ensure all the basic facilities for the city dwellers and help them to reap their benefits", said Taposh, responding to queries of journalists prior to his electoral campaign in capital's Maniknagar area. "We are contemplating a 30-year-long master plan to make Dhaka a developed city. After removing the problem of water-logging from the city, we would make some infrastructural development under the master plan", said the mayoral candidate.