Save your sight before it's gone 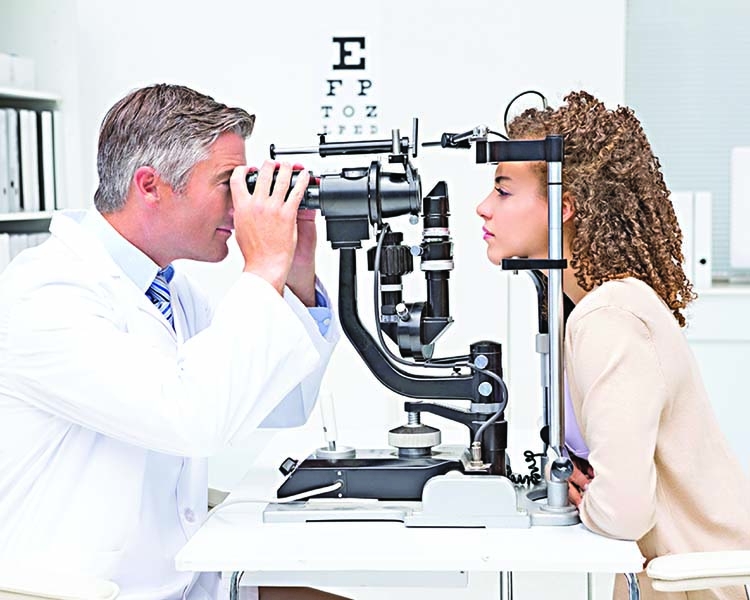 Zoltan P. Rona
We are in the midst of an epidemic of age-related blindness known as macular degeneration (AMD). Globally, it is the leading cause of permanent vision loss.
According to the Macular Society, 20 million people will have the disease by the year 2040. Already, most estimates are that over 11 million people in North America suffer from AMD. Most of these victims are over the age of 60. And it's not just older adults who will develop AMD but also smokers, those on poor diets with nutrient deficiencies, diabetics, and those on multiple drug prescriptions who do not supplement with the nutrients depleted by their drugs.
Aside from vision loss, some of the early symptoms of AMD include difficulty reading, seeing blank spots and colour changes, and other visual distortions. For those who are experiencing any of these symptoms, an eye specialist can confirm the diagnosis.
AMD is thought to be the direct result of free radical damage to the macula, a small area located at the centre of the retina responsible for fine vision.
The retina and lens of the eye are continuously exposed to oxygen and light radiation. This creates free radicals - volatile molecules with unpaired electrons that can damage the retina leading to AMD. The lens can also be attacked by these free radicals, creating a cataract.
In normal circumstances, the body uses substances called antioxidants to protect itself from free radical damage. Unfortunately, as one ages, fewer and fewer of these antioxidants are produced by the body. And unless one can obtain these antioxidants from the diet or nutritional supplements, eye diseases like cataracts, glaucoma, macular degeneration, and other eye disorders develop.
There are two kinds of AMD. One is called the 'dry' form which is the most common (90%), and the other is the 'wet' form which is more serious and follows the dry form after some time. There is no cure for either form, only prevention. Yes, there are expensive eye injections that could improve macular vision (e.g. Lucentis), but these are not cures. As of 2018, your best bet is to prevent the disease in the first place.


The writer is a doctor