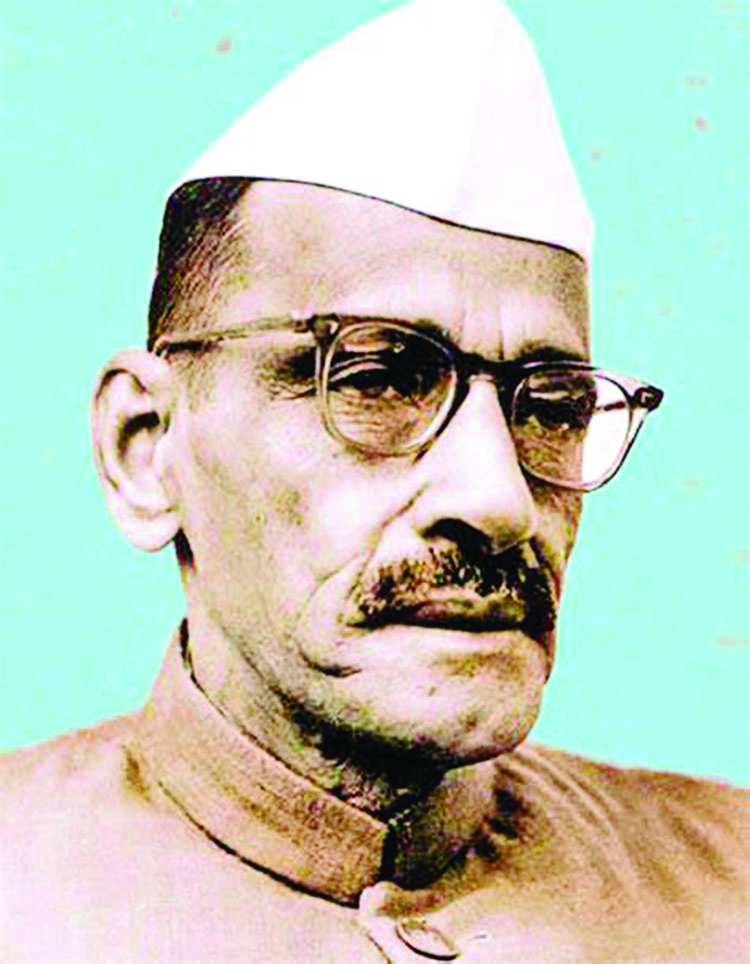 Gulzarilal Nanda  was an Indian politician and economist who specialized in labour issues. He was the acting Prime Minister of India for two short periods following the deaths of Jawaharlal Nehru in 1964 and Lal Bahadur Shastri in 1966. Both his terms ended after the ruling Indian National Congress's parliamentary party elected a new prime minister. He was awarded the Bharat Ratna, India's highest civilian award, in 1997.
Nanda was the Prime Minister of India twice for thirteen days each: the first time after the death of Prime Minister Jawaharlal Nehru in 1964, and the second time after the death of Prime Minister Lal Bahadur Shastri in 1966.  Nanda died on 15 January 1998 at the age of 99, and From 25 November 1997 when former Malawian President Hastings Banda until his own death Nanda was the oldest living former State Leader.