JPMorgan profit gets boost from trading 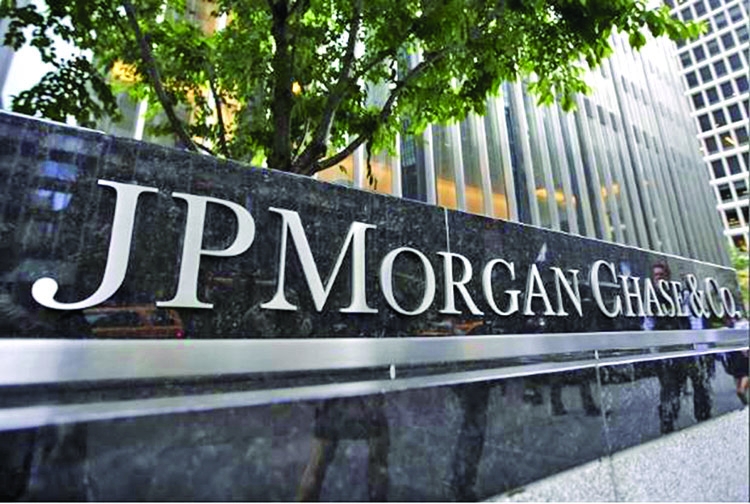 A view of the exterior of the JP Morgan Chase & Co. corporate headquarters in New York City May 20, 2015. -Reuters
JPMorgan Chase & Co (JPM.N), the largest U.S. bank, posted a 21% rise in quarterly profit on Tuesday, driven by strength in its trading business and higher underwriting fees.
The bank's net income rose to $8.52 billion, or $2.57 per share, in the quarter ended Dec. 31, from $7.07 billion, or $1.98 per share, a year earlier. (bit.ly/36Okhjg)Analysts on average had expected the bank to earn $2.35 per share, according to Refinitiv data. It was not immediately clear if the reported numbers were comparable with the estimate.
JPMorgan's results kick off the earnings season for U.S. banks and are widely seen as a barometer of the health of the economy. Wells Fargo & Co (WFC.N) and Citigroup Inc (C.N) are expected to report results later in the day.
---Reuters