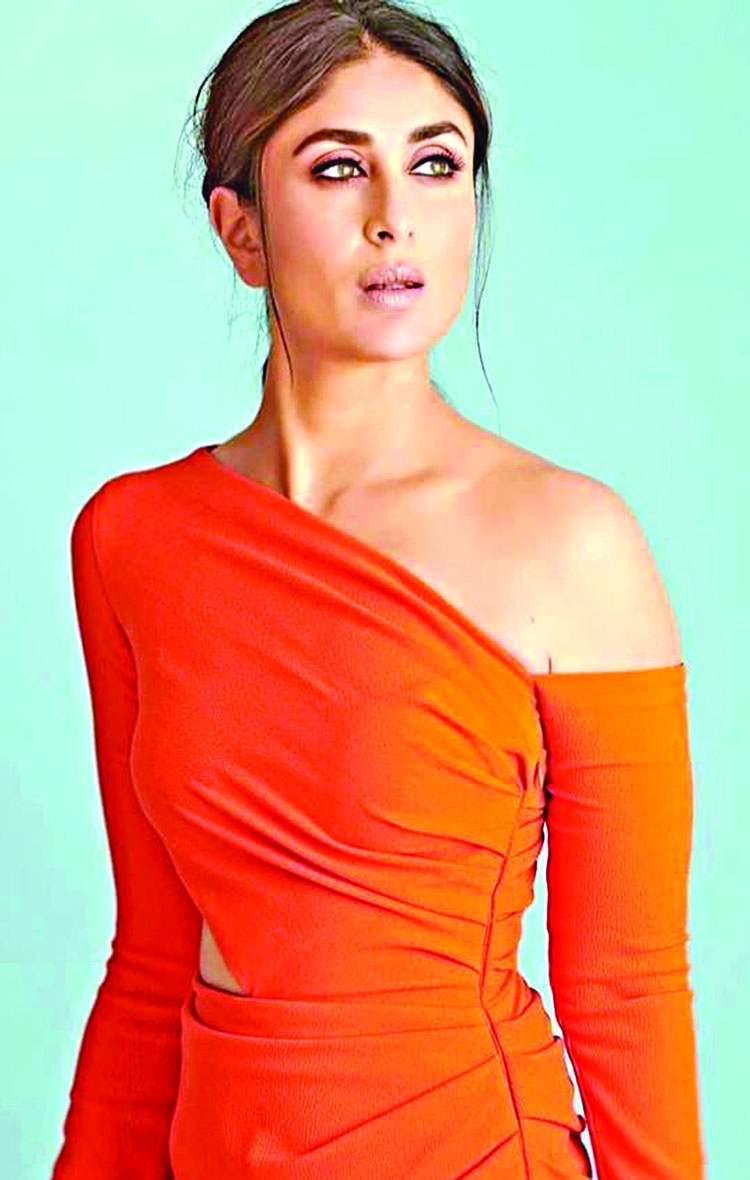 We saw Kareena Kapoor getting wedding-ready while filming '3 Idiots' for director Raj Kumar Hirani, and a leaked still with Sharman Joshi told a certain story. In the film, she even runs away from her wedding. A similar leak has occurred again recently, in which the 'Veere Di Wedding' star is once again in a wedding outfit for another Aamir Khan film 'Laal Singh Chaddha'.
Even as we wonder how different pictures of this film are strategically being 'leaked', Kareena looks incredible in the photos. "Kareena knows that the pictures are being clicked and will be leaked later. Ditto with Aamir when he looks into the lens when pictures are being clicked.
Now, he is perfectly fine with pictures 'leaking', and also seems to ensure that the pictures have a voyeuristic feel and they trend organically," says a source. Interestingly, Kareena will also be working in the sequel to 'Veere Di Wedding', which is slated go on the floors in the months to come. "The scripting has been done," confirmed Kareena.