Anushka Sharma finally announces her next 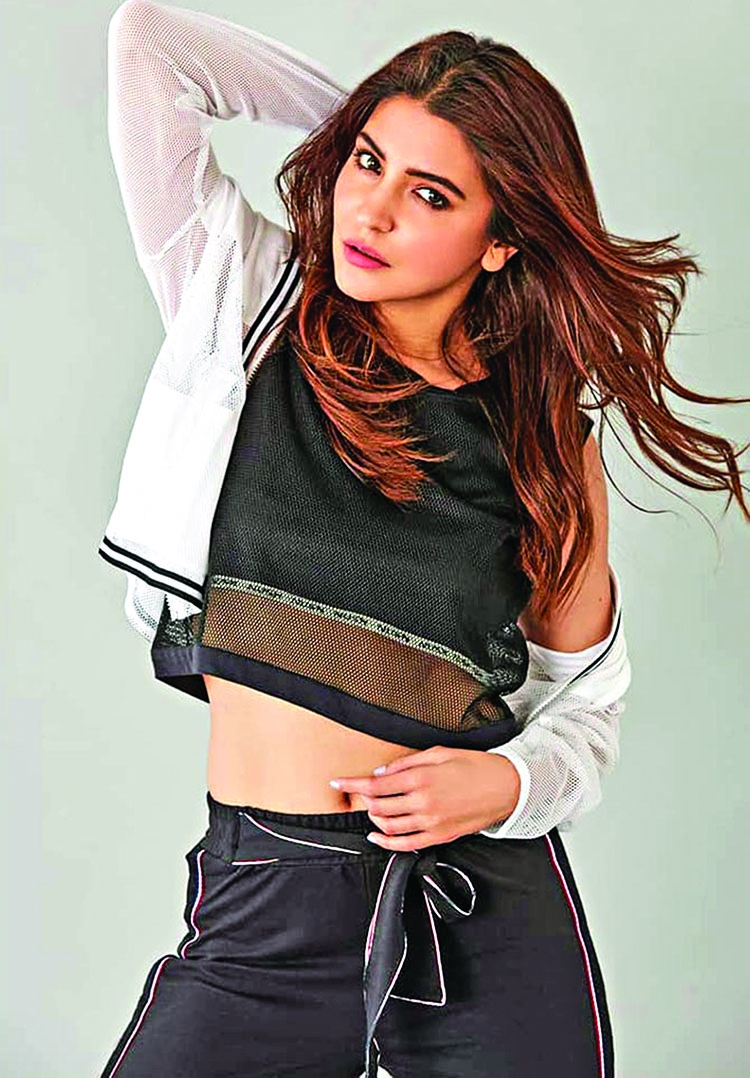 Anushka Sharma
Anushka Sharma's fans have been eagerly waiting for the actress to announce her next project after 'Zero'. However, ever since the debacle of the Anand L Rai directorial and her wedding to Indian Cricket Team captain, Virat Kohli, Sharma has been on a break. But it looks like the actress has finally decided to return to the silver screen with her first-ever biopic.
Reports have been doing rounds that Anushka has given her nod for a biopic on the former captained of the Indian Women's Cricket Team, Jhulan Goswami. A certain source has revealed to Hindustan Times that the makers of the biopic were on a lookout for someone to match the physical characteristic of Jhulan for quite a while, but failed to find someone.
And hence when they found Anushka agreeing to do the biopic they were beyond thrilled. The source further revealed that the actress has already begun prepping for the film.
Anushka is being trained by Indian cricketer Jemimah Rodrigues' father, Ivan Rodrigues, and Indian cricket coach Prashant Shetty. "An award-winning prosthetics team is flying down for the prep. Anushka would be doing the promo shoot at the Eden Gardens on January 25. The stadium has been booked for the whole night to avoid any crowd."
---Agencies