I hung up my gun 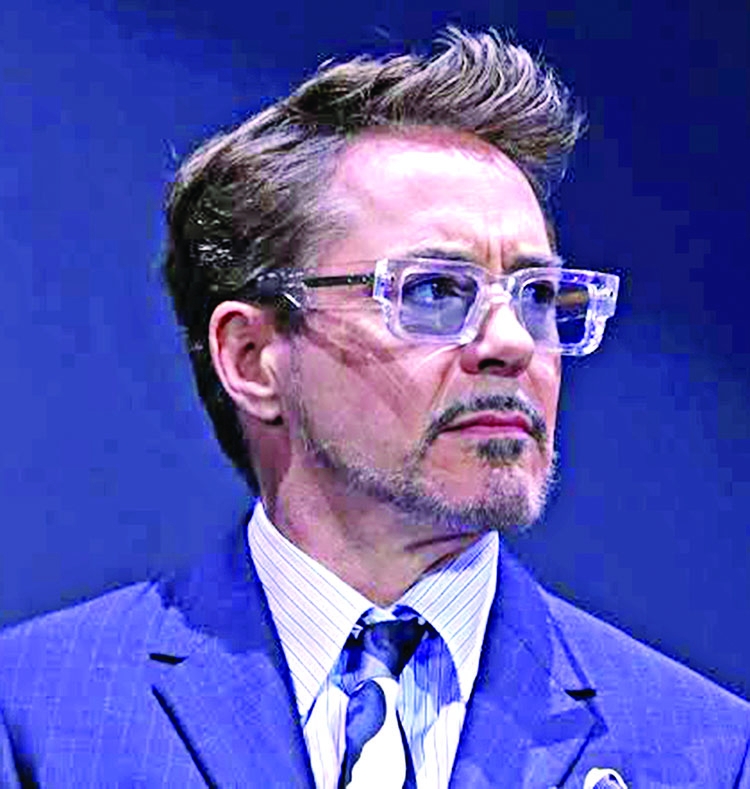 Robert Downey Jr may be appearing in Scarlett Johansson-led 'Black Widow' as Tony Stark aka 'Iron Man' but the Hollywood superstar insists that his Marvel journey has ended once and for all. Downey Jr amassed fame and fan-following after his appearance as 'Iron Man' in 10 Marvel Cinematic Universe (MCU) movies.
He ended his stint with 2019's 'Avengers: Endgame', though he will be coming back for one last time for 'Black Widow', which is set in the past. In an interview with Extra TV, where he appeared alongside his producer-wife Susan Downey, the 54-year-old actor was asked whether he will be donning the suit of armor in a future Marvel movie. "
Anything could happen... As far as I'm concerned, I hung up my guns and I'm good to let it go. I also think that Marvel is on this journey now, they're trying a bunch of other stuff and you know, I'm excited for them to see how all that goes," Downey Jr said. The actor will next appear in 'Dolittle', which is set to release on January 17.