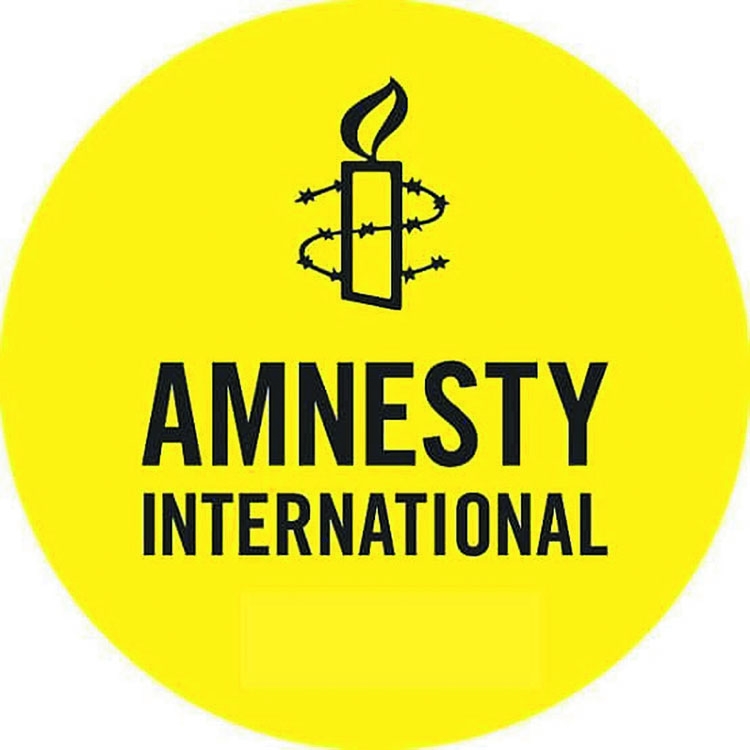 Amnesty International has offered an apology for "erroneously" marking Bangladesh among conflict and war zones in a social media advertisement.
"We regret this mistake and offer an unconditional apology to the people of Bangladesh and anyone else who has been offended by this post," the UK-based human rights group said in a statement on Tuesday.
The post has now been "corrected" and measures put in place to ensure "additional oversight" of future posts, according to the statement. "We acknowledge that Bangladesh is not among countries currently facing a war or conflict, and in fact is at present hosting nearly a million Rohingya refugees who fled crimes against humanity in Myanmar," it added.
The "erroneous" Facebook post with a photo of war-ravaged Syria last Friday read: "In Bangladesh and across the world, innocent people face attacks, violence and death - just for being in the wrong place at the wrong time.
We fight to expose horrific abuses in times of war and conflict. Join a movement of millions making these stories heard." It could not be seen from Bangladesh sometimes later as Bangladeshis started expressing shock in comments.

When bdnews24.com contacted Saad Hammadi, the regional campaigner for South Asia of Amnesty International, for his comments on the matter, he referred to the head office of the organisation.
The Amnesty International headquarters in London did not respond to bdnews24.com email for their comments on the issue. Finally, they issued the apology in the statement published through another Facebook post.

Its previous "erroneous" post drew angry reactions as well, calling it "misleading and false". The users also accused Amnesty of serving the purpose of the West.
"This picture is totally abusive for Bangladesh. Amnesty can do nothing for the sake of Syria,Irak,Yemen or Palestine but serve the purpose of U.S.A & others.What a fun!" Amit Hasan wrote.Monjurul Waheed Anu described how stable Bangladesh is now in his comment.
"We have a very good communal harmony and a almost stable political environment. Where do you find such headlines? Where do you find innocent peoples are getting attacked? And also the picture shown in this photo where is the location of this? Are you guys kidding us or you guys are mad?  This photo is from another country.
This is such a conspiracy who paid you for this?" he asked.Amnesty had previously faced criticisms by Bangladeshis when it protested against the trial of crimes against humanity committed during the country's Liberation War.