Puja, polls on the same day not a problem: EC 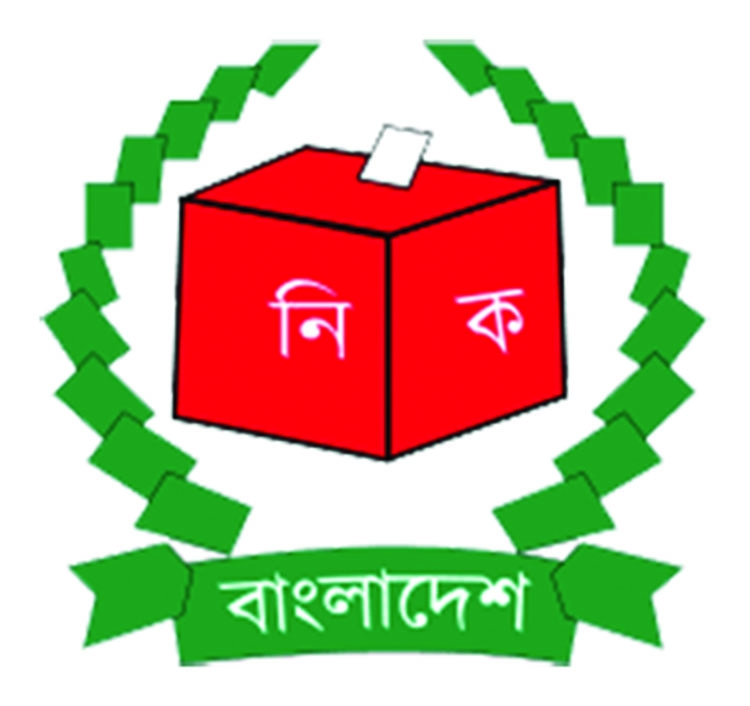 Election Commsission (EC) Secretary Md Alamgir has said that voting of Dhaka City Corporations and Hindu festival of Saraswati Puja can be held on the same day.
While talking to reporters on Tuesday, the EC Secretary said, "The election and Puja can be held on the same day. Everyone has to comply with the court's order. The by-polls to Rangpur-3 [parliamentary] seat were held during the Durga Puja and there had been no problem."
His remarks came hours after the High Court cleared the way for the voting to be held on Jan 30 as it turned down a plea seeking a reschedule citing the Hindu festival.
The Election Commission chose the best date after considering all factors, including the law, Sarswati Puja and the Secondary School Certificate (SSC) exams, Alamgir said.
Referring to a meeting between the EC and representatives of the Bangladesh Hindu Buddhist Christian Unity Council, he said, "The Commission had explained them why deferring the polls was not an option. "They moved the court, which concluded that Jan 30 was the best date."