Mexico bishops urge no statute of limitations for sex abuse 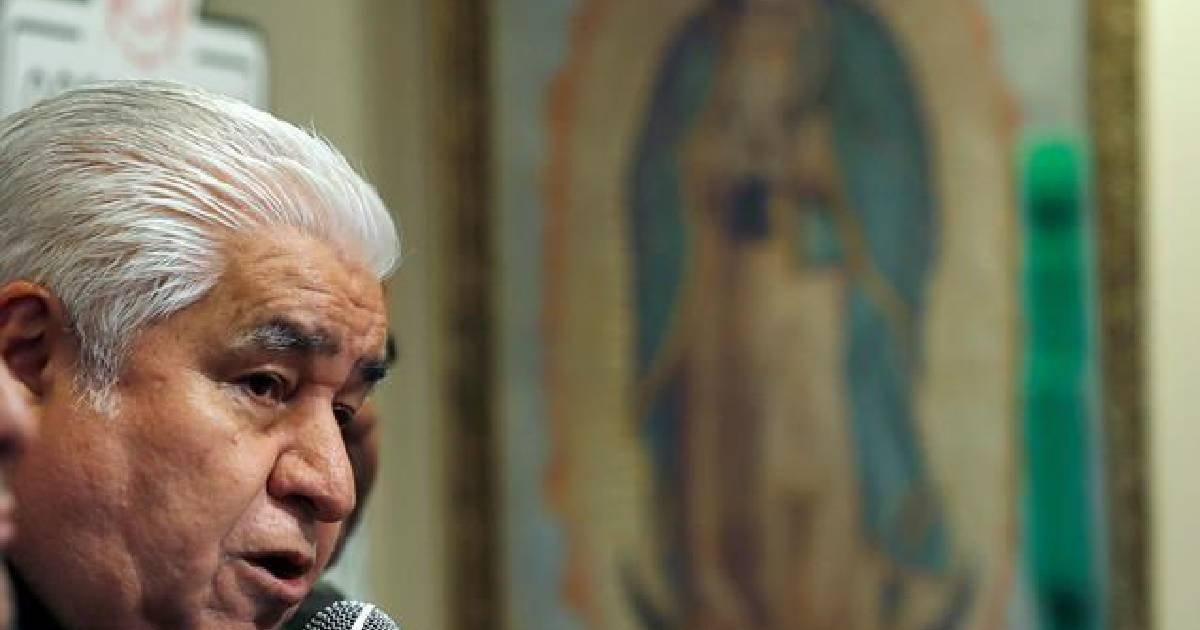 The Roman Catholic Church in Mexico called on the country's government Tuesday to modify the legal code and do away with statutes of limitations for sexual abuse of minors.
"We want to ask in the name of the bishops of Mexico for there to be no expiration for this crime," said Rogelio Cabrera, president of the Mexican Bishops' Conference.
He called it "unjust" that nothing can be done about such cases starting 10 years from the date of the offense, "since the wrong done lasts for the lifetime of the person who has been a victim."
Cabrera said the church admits sex abuse complaints up to 20 years from the time a victim reaches adulthood.
The church has had a serious and longtime problem with clerical sex abuse in Mexico.
According to data presented Tuesday at a news conference, the Bishops' Conference has investigated 426 priests in the last 10 years, 271 of them for sex abuse.
Alfonso Miranda, secretary of the Bishops' Conference, said 155 of those cases have gone before prosecutors, up about 50 from the number as of last March.
He noted that those are just preliminary figures and added that 217 priests have been defrocked, though without saying whether all were for sex abuse or other offenses.
Cabrera said legal and religious punishment for offenders is not sufficient on its own and that victims deserve compensation and guarantees of "immediate, clear and expedited" attention to their cases.
He added that the church's oft-employed response of isolating and transferring alleged abusers has been "unsatisfactory and dangerous."