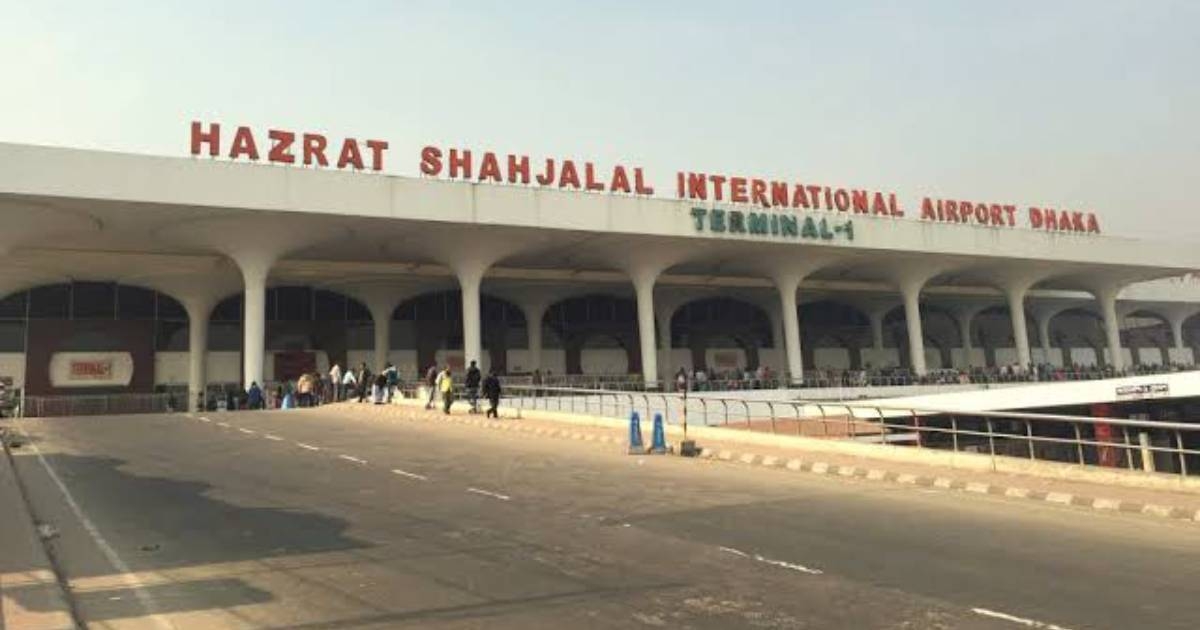 Thick fog forced authorities at Hazrat Shahjalal International Airport to suspend flight operations from the early hours of Wednesday.
Flights on domestic and international routes remained suspended since 3am, Beni Madhab Biswas, deputy director of Dhaka airport, told UNB.
The flight operation has not resumed till the filing of this report.
Three international flights, including a cargo plane, were diverted to Kolkata while there was no flight operation on the domestic route.
Thick fog often disrupts operations at the country’s airports during winter.