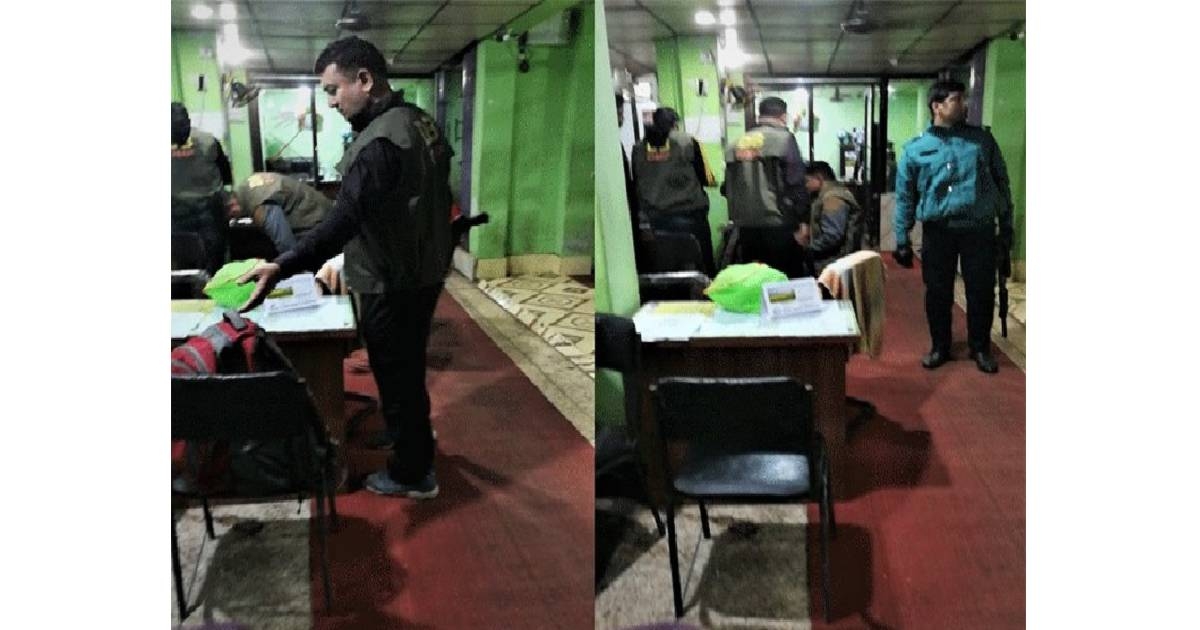 A team of Detective Branch (DB) of the Dhaka Metropolitan Police (DMP) detained three officials of Rupsha King Group, a multipurpose company, and confiscated Tk 8.42 crore from its office on Wednesday.
The drive, launched on Tuesday afternoon, was conducted at Chowdhury Market in EPZ area with the assistance of EPZ Police Station at the Home Ministry’s directive.
“A team of DB from DMP began the drive in the EPZ area against the cooperative micro-credit institution accused of embezzling millions of taka from garment workers,” said Mahbubur Rahman, commissioner of Chattogram Metropolitan Police (CMP).
Mentioning that the drive was launched based on complaints lodged by the customers of the cooperative, Mir Mohammad Nurul Huda, officer-in-charge of EPZ Police Station, said Tk 8.42 crore was confiscated and members of DB were verifying the documents of the institution.
According to sources, the cooperative enticed thousands of people in the Patenga industrial area, including EPZ, to get higher profit from their deposits and embezzled millions of taka, especially from female garment workers.
Several thousand customers of the cooperative gathered at the spot during the drive and demanded punishment of the culprits.