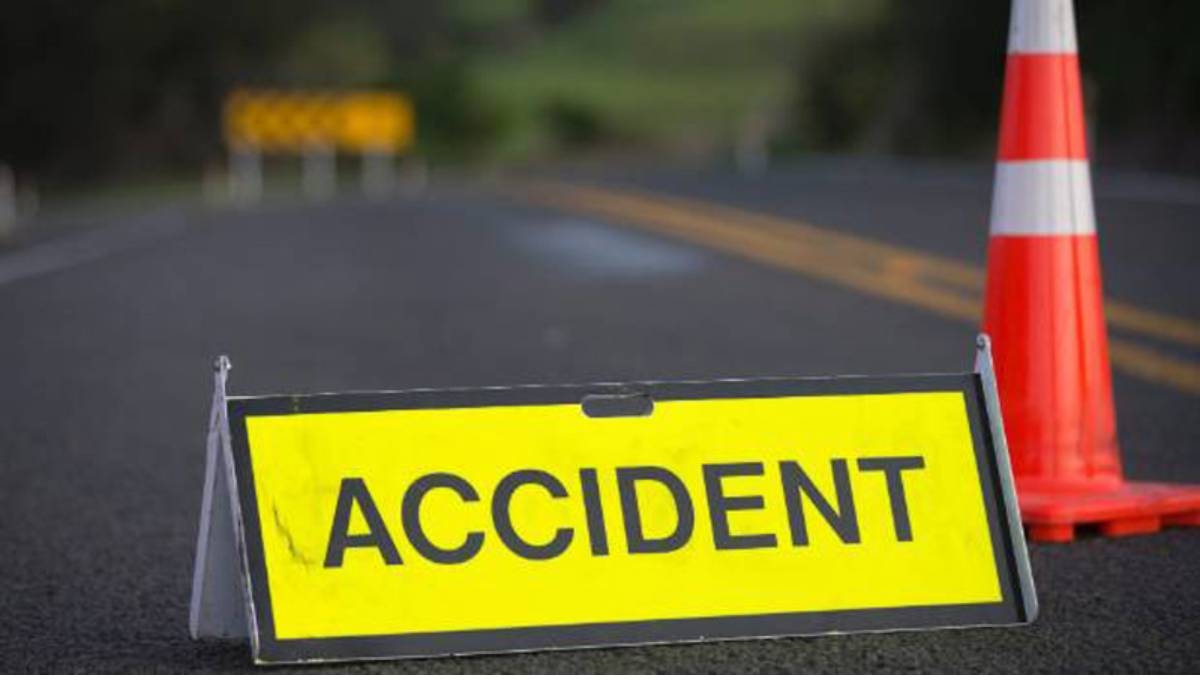 Two people have died after a head-on collision between a bus and an ambulance in Rangpur's Taraganj Upazila.
At least three others were injured in the accident which took place in the Upazila's Basurbandha area around 7:30 am on Wednesday, according to Taraganj Highway Police OC Golam Kibria.
The victims of the crash could not be identified immediately but they were all passengers of the ambulance, the police said.
"A Dipjol Paribahan bus crashed into an ambulance travelling in the opposite direction. The ambulance driver and a passenger were killed in the incident," said OC Golam.
The injured have been admitted to Rangpur Medical College Hospital, he added.