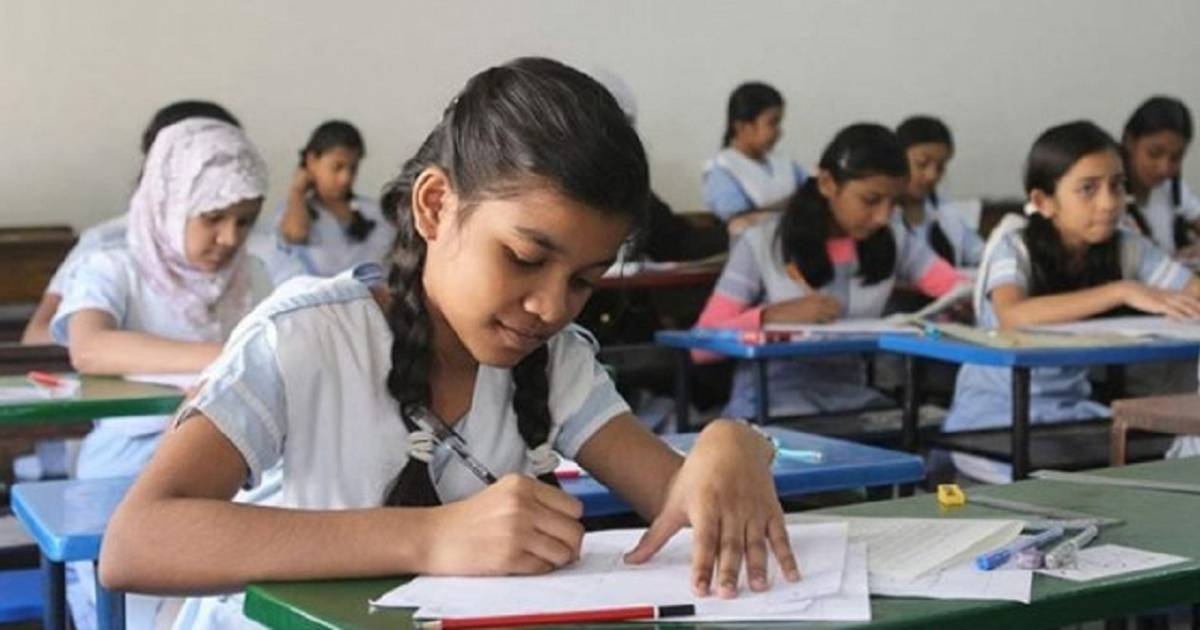 The government informed the High Court on Wednesday that no children will be expelled during the Primary Education Completion (PEC) examinations from now on.
Director General of Directorate of Primary Education informed the bench of Justice M Enayetur Rahim and Justice Md Mostafizur Rahman about the government’s decision.
The bench then dissolved a ruling on the matter.
Advocate Jamiul Haque Faisal represented the writ petitioner while Deputy Attorney General Amit Talukdar stood for the state. Shafik Mahmud represented the DG.
In a suo moto rule on November 21 last year, the bench asked the authorities concerned to explain why the expulsion of children during PEC examinations should not be declared illegal.
It also asked why section 11 of the directives of the Directorate of Primary Education, issued in 2018, should not be declared illegal. This particular section had directions on taking actions for ‘breaching disciplines’. The children were expelled for allegedly adopting unfair means.
Lawyer AM Zamiul Haque brought the issue of PEC examinees’ expulsion to the court’s notice and sought directives in this regard.
According to media reports, 15 children were expelled during last year’s Primary and Ebtedayee Terminal examinations.
The court later ordered the authorities concerned to take examinations of the expelled students and publish their results by December 31.
Educationists, psychologists, teachers and parents say expulsion of children during exams is a type of mental torture for the students.