Fugitive on the run for 20 years arrested in Chandpur 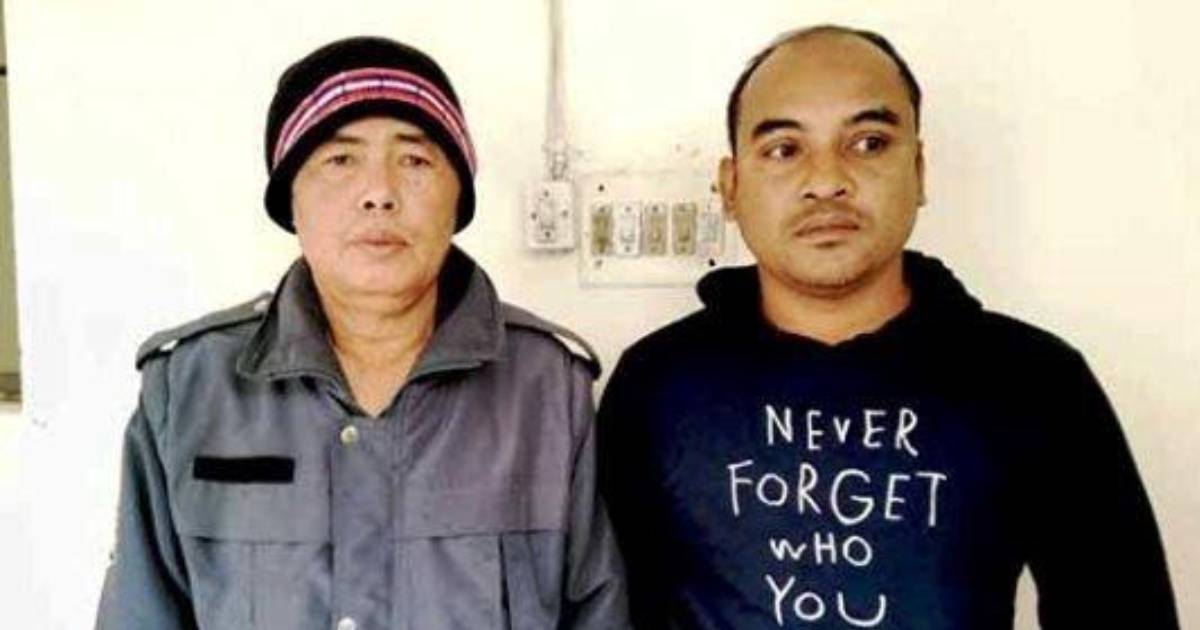 After nearly 20 years on the run, a man sentenced to life imprisonment in a murder case, was arrested from Khilmeher village of Kachua upazila on Tuesday.
The arrestee was identified as Mamunur Rashid, 40, son of Aminul Islam of the village.
Police arrested Rashid from his home and sent him to Chandpur district jail on Tuesday afternoon, said Oliullah, officer-in-charge of Kachua Police Station.
He was sentenced to life imprisonment for killing his step-mother Lucky Begum in broad daylight over a family feud in 2000.
He had been on the run since then. A court tried him in absentia and sentenced him to life imprisonment.