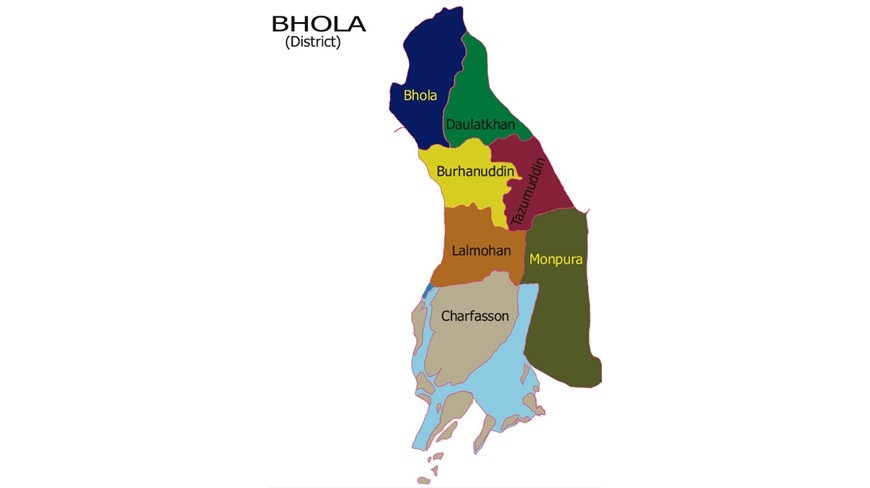 A readymade garment (RMG) worker was reportedly gang-raped by three men in Charfesson municipality area on Tuesday night where she came looking for her husband.
Locals said the woman, 21, from Kishoreganj married one Mizanur Rahman of Charfesson upazila around four years ago while working at a RMG factory in Dhaka.
But Mizanur left his wife two months ago and returned to his home district recently. The victim was looking for her husband and came to the launch terminal in the upazila on Tuesday evening.
When she was asking people if they knew her husband, auto-stand lineman Moslehuddin, Monir and Nayon said they did and told her that they would take her to Mizanur.
Later, the three men took the victim to a garden and raped her.
Locals said police arrested the trio, residents of the upazila, but a local Sramik League leader managed to get Moslehuddin free.
Sub-Inspector Aziz of Charfesson Police Station said they rescued the victim from Aslampur area and sent her to Charfesson Hospital for treatment.
He claimed that they arrested Nayon and Monir. “Moslehuddin is on the run,” the SI said.