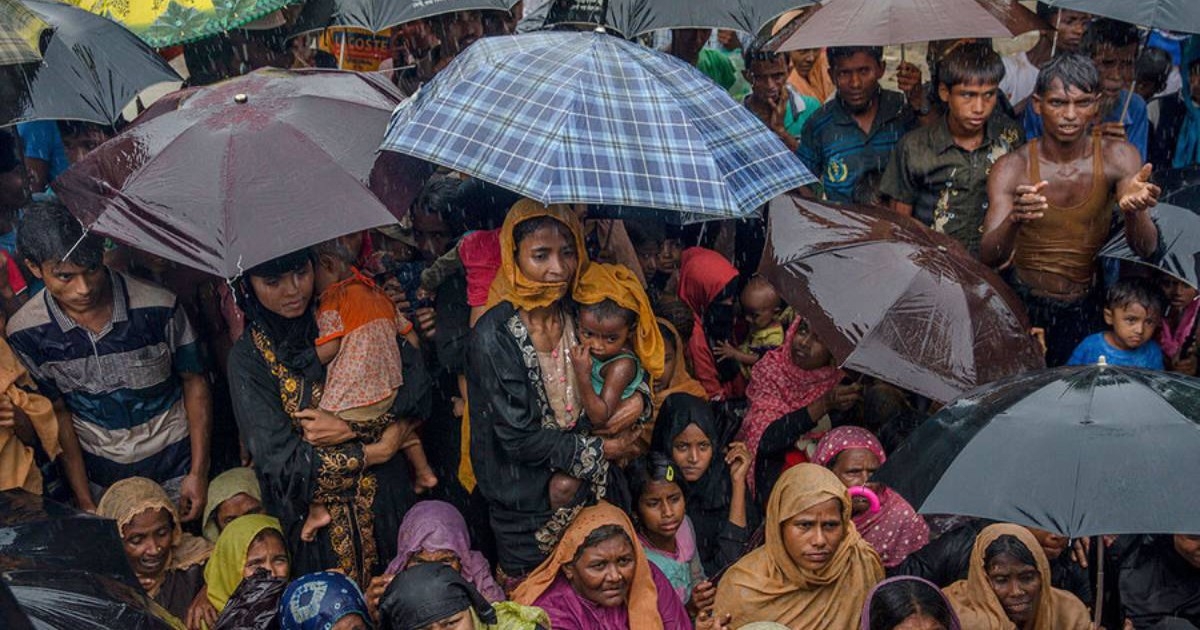 The wheels of international justice are finally turning as  two international courts are now examining whether Myanmar committed genocide and who should be prosecuted for crimes against humanity, said Human Rights Watch.

The Myanmar government faced increasing pressure during 2019 for international justice for its human rights violations against the Rohingya and other ethnic minorities, said the rights body said on Tuesday in its World Report 2020.

Respect for free expression and assembly also declined sharply during the year as the authorities escalated their use of repressive criminal laws.

“Myanmar’s failure to hold its military accountable for atrocities against the Rohingya is finally turning the wheels of international justice,” said Phil Robertson, deputy Asia director.

Myanmar appeared before the International Court of Justice (ICJ) on December 10-12 to respond to a complaint filed by Gambia for alleged violations of the Genocide Convention. Myanmar’s de facto leader Aung San SuuKyi rejected the genocide allegations, claiming that there was no orchestrated campaign of persecution despite considerable evidence of military atrocities against the Rohingya.

In November, the International Criminal Court (ICC) authorised the ICC prosecutor to investigate alleged crimes against humanity, namely deportation, other inhumane acts, and persecution against Rohingya in Myanmar since October 2016.

The court had already confirmed its jurisdiction over the crime of deportation and other related crimes, which it ruled was completed in Bangladesh, an ICC state party.

Almost one million Rohingya are living in camps in Bangladesh after fleeing the Myanmar military’s ethnic cleansing campaign that began in August 2017. The estimated 600,000 Rohingya remaining in Myanmar live in dire conditions, subjected to government persecution, violence, extreme restrictions on movement, and deprivation of food and health care.

Armed conflict between the Myanmar military and ethnic armed groups intensified in 2019 in Shan, Kachin, and Rakhine States. In Rakhine State, the government ordered an internet blackout, which began on June 21 and included four townships affected by intensified fighting between the military and the ethnic Rakhine armed group, the Arakan Army. Civilians in embattled areas were increasingly endangered by severe aid blockages, indiscriminate artillery attacks, and forced displacement.

The United Nations-backed Fact-Finding Mission ended its work in September, handing over evidence of serious crimes by Myanmar’s military against the Rohingya, Kachin, Shan, and Karen ethnic minorities to the newly operational Independent Investigative Mechanism for Myanmar (IIMM), to continue collecting evidence.

“Instead they are using those laws to attack their critics and have even introduced new repressive legislation.”