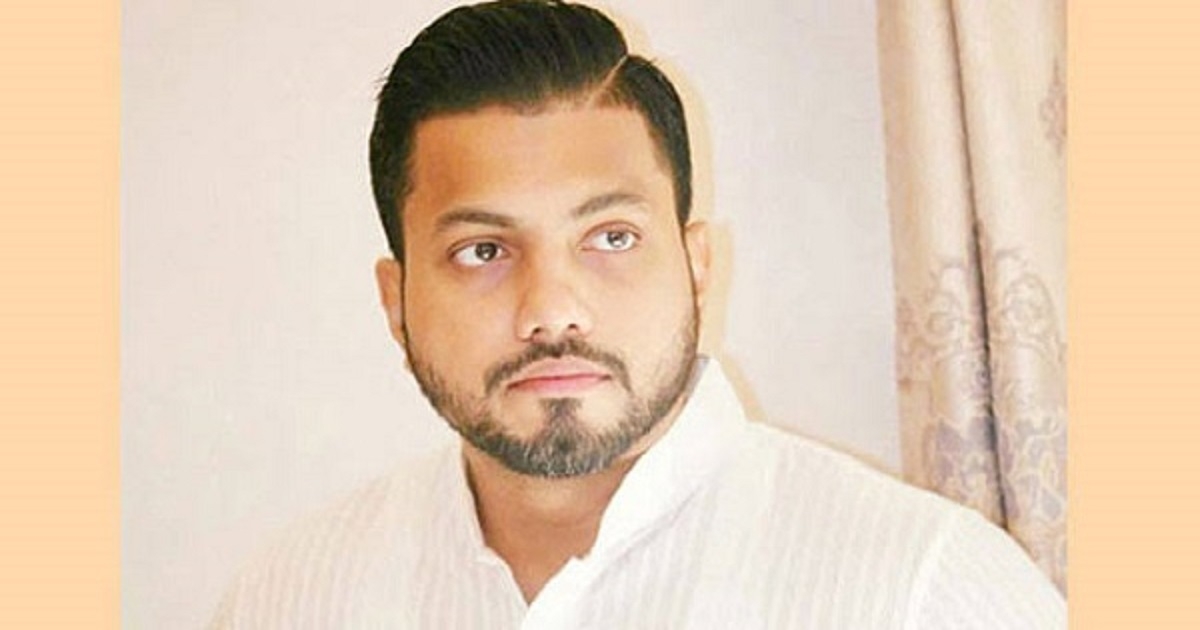 A court here on Wednesday framed charges against Ishraque Hossain, the BNP candidate in the Dhaka South City Corporation (DSCC) polls, in a corruption case filed by the Anti-Corruption Commission (ACC).

Passing the order, Judge of the Dhaka Special Judge Court-4 Sheikh Nazmul Alam also fixed February 9 for the formal trial to start with the deposition of witnesses.

ACC Deputy Director Jahangir Hossain, also investigation officer of the case, submitted the charge-sheet against him on December 6, 2018.

On May 5 last year, a court issued a warrant for Ishraque’s arrest after accepting charges against him in his absence.

Ishraque surrendered before the court on December 9 last and secured bail in the case.

According to the case statements, during a primary inquiry into the wealth of Ishraque and Sarika, the ACC found that they acquired wealth worth about Tk 5 crore beyond known sources of income.

On September 1, 2008, it asked them to submit their wealth statements within seven days which they failed to do.