IOM steps up cyclone preparation efforts ahead of rainy season 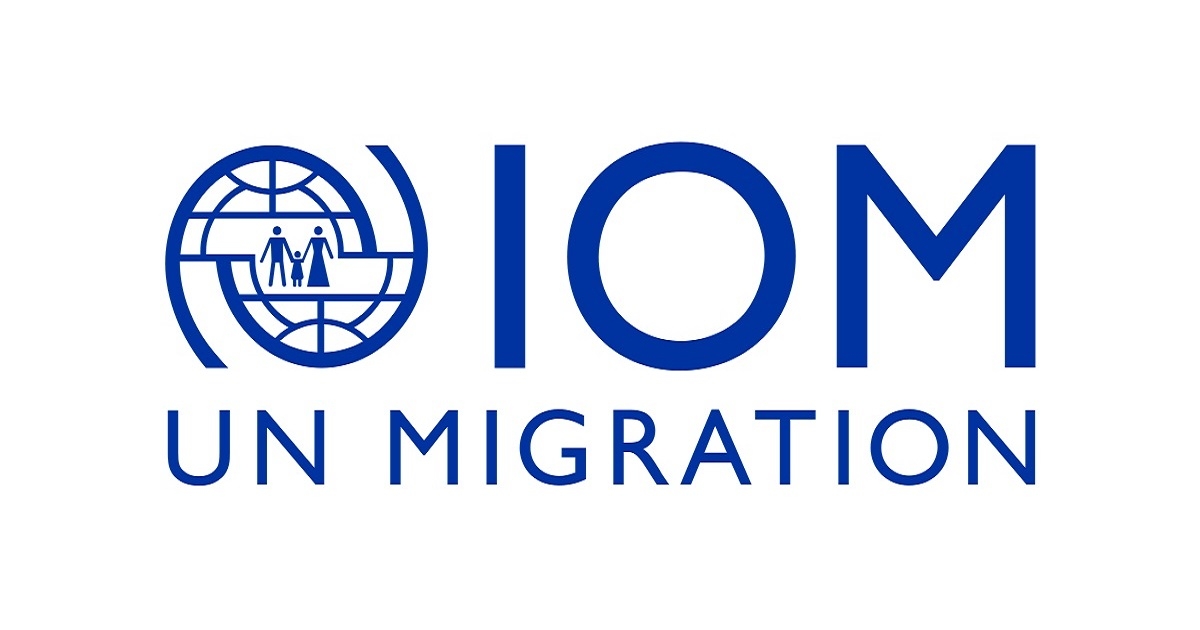 International Organization for Migration (IOM) has completed a series of events marking their comprehensive disaster-risk reduction efforts to upgrade shelters and distribute tools and emergency equipment to the Bangladeshi host community near Cox’s Bazar.

The CPP has also benefitted from comprehensive training and capacity building spearheaded by IOM.

The series of events concluded on January 15 under the Disaster Risk Mitigation programme funded by ECHO.

Patrick Charignon, programme manager for Transition and Recovery Division (TRD) of IOM Cox’s Bazar, said, “The effort represents IOM’s growing commitment to the host community. IOM in increasing its support for the Bangladeshi host community and continues to strengthen disaster response capabilities. We can’t remove the cyclone threat from Cox’s Bazar, but we can help the host community have the knowledge and equipment to reduce the impact of extreme weather.”

Along with this, the recent efforts come alongside construction activities to relocate vulnerable houses and clear drainage systems in preparation for the rainy season. A total of 47,931 individuals were recently relocated under this initiative.

Besides, a total 12,100 people benefitted from upgrades to shelters at risk of flooding and landslides. Beneficiaries also received vouchers, technical support, and upgrade-support.’