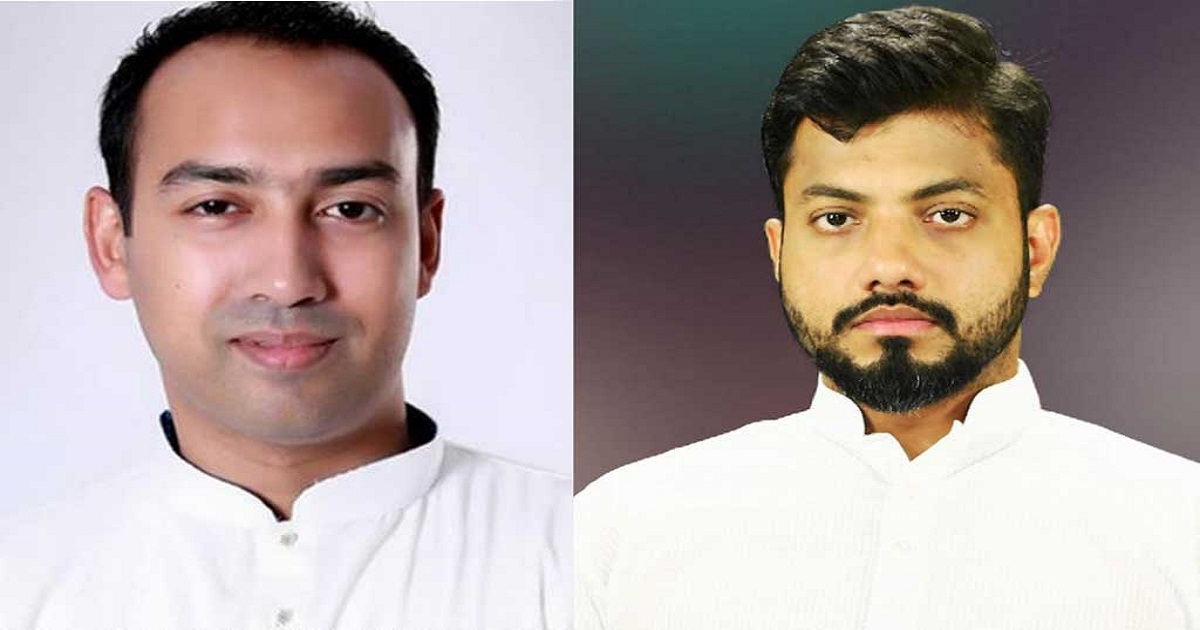 BNP’s mayoral candidates in the elections to Dhaka south and north city corporations on Tuesday demanded the Election Commission (EC) to ensure a level-playing field as they are facing various obstacles to their electioneering.

Talking to reporters during their election campaign, the two candidates also said the ruling party has got scared seeing the mass wave created in favour of the ‘Sheaf of Paddy’, the election symbol of BNP.

He made the remarks while carrying out election campaign in front of Bangladesh Medical College Hospital in the city’s Dhanmondi area.

Ishraque said the EC has failed to ensure a level-playing field though only two weeks are left for voting.

Speaking at a Hazaribagh rally, he said people in the area are deprived of modern and civic amenities though they are living in the city.

As local people informed him about their various problems, the BNP candidate said he will work out plans based on requirements of every area to resolve those within a short time if he is elected the DSCC mayor.

Ishraque, the eldest son of late mayor of undivided Dhaka Sadeque Hossain Khoka, urged voters to go to polling stations on January 30 braving all the obstacles, fear and intimidation to ensure the victory of ‘Sheaf of Paddy’.

“There’s no level-playing filed in the election while we’re barred from electioneering by inventing new ways. The ruling party candidates are violating the election code of conduct every day,” he said.

Speaking at a wayside rally in front of Uttar Badda’s Rahmatullah Garment, he called upon the Election Commissions to take steps for ensuring a congenial atmosphere so that all candidates can conduct campaigns smoothly and equally.

Later, he carried out election campaign in various areas of Badda and Satarkul.

In a brief address there, he urged people to get united and put up a resistance against those try to destroy the election atmosphere.

Tabith also assured people of taking effectives to remove waterlogging problem and traffic jam if he is elected mayor.

During the campaign, Tabith distributed leaflets and sought votes from people.