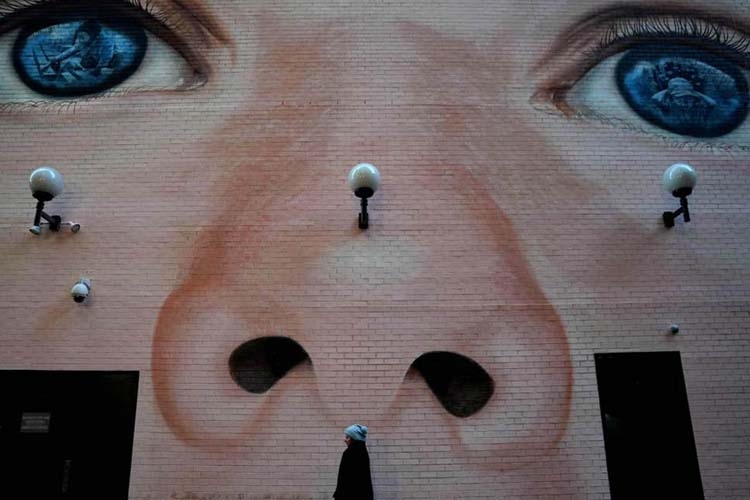 Rising numbers of children are being trafficked from London and other cities and forced to distribute drugs by "county lines" gangs, a charity has warned.
The Children's Society, based in Stratford, said it was seeing higher numbers of children being targeted, groomed and trafficked for criminal exploitation. It has been handed £120,000 by the City Bridge Trust, the City of London Corporation's charitable funder, to provide support for victims.
The most recent National Crime Agency report identified nearly 2,000 individual county lines "deal lines" controlled by criminal networks, with the largest number originating in London. They involve children as young as 11 being forced to distribute drugs in other parts of the country.
The Modi government seems to be facing pushback from government officials in its attempt to purge corrupt and non-performing employees. Last week, the Department of Personnel and Training (DoPT) issued its third reminder asking ministries and government bodies to furnish the names of employees who are seen as incompetent or face corruption charges. Earlier letters, written in June and December 2019 seeking monthly lists, elicited few replies.
Climate change poses "a major security challenge for Australia" that experts warn has the potential to rapidly stretch the capability of the military, as demonstrated by the current bushfire emergency.
Michael Thomas, a retired army major, said "rising emissions will result in a more unstable and insecure world that will have far-reaching human, national and international security consequences", in an article published by the Australian Strategic Policy Institute.